Two children found dead in a car at Alajo 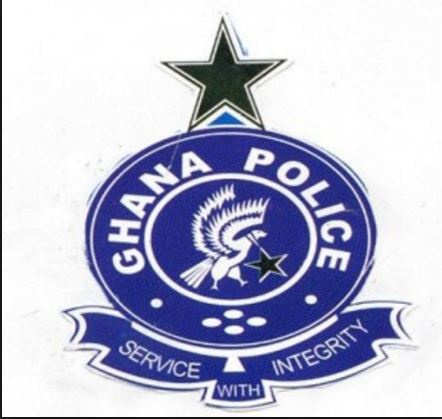 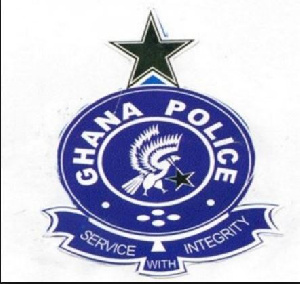 • Police have begun an investigation into the death of two children

• The two, both 3 years old, were found in a salon car at a mechanic shop

• Bodies of the dead have been conveyed to the mortuary

The bodies of two children, both aged 3, have been found in a broken-down Mercedes Benz.

The car was parked at a mechanic shop at Alajo in the Greater Accra Region.

In a press release, the police indicated that the bodies of the children have been conveyed to the Police Hospital Morgue after an autopsy was done.

Investigations have begun into the circumstance that led to the death of the two children.

Meanwhile, the police have advised parents to always keep their eyes on their children.

Below is the release: