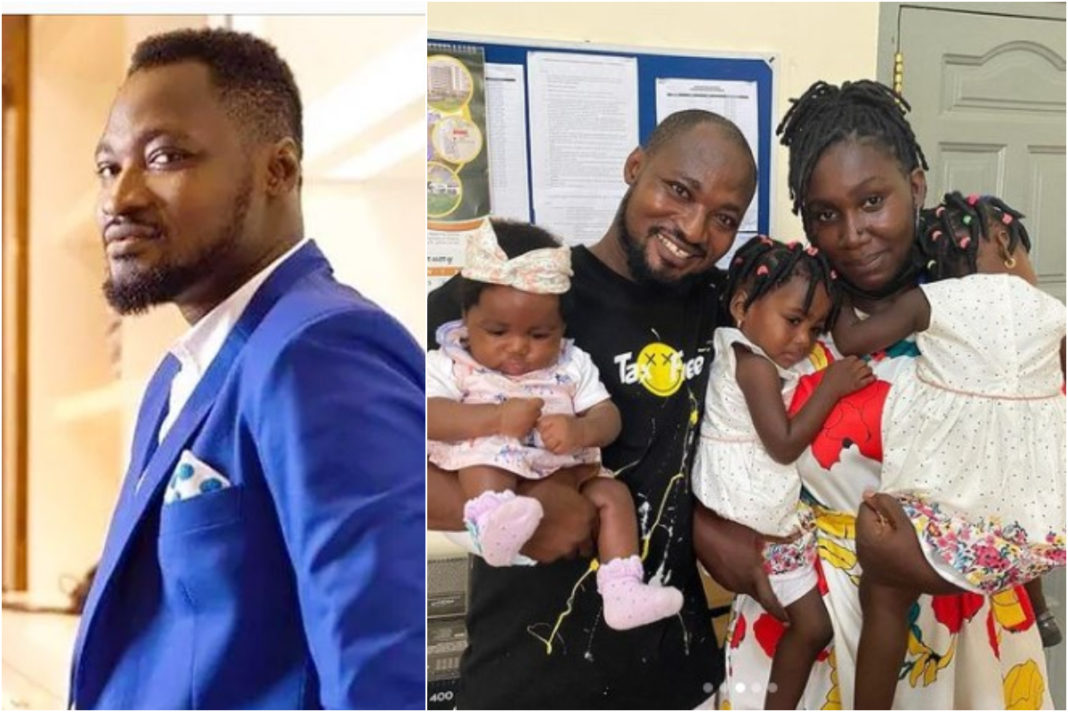 After hurling insults on people who have been there for him all this time, Funny Face has threatened to shoot his baby mama Vanessa and her mother.

Funny Face because of his baby mama Vanessa hurled insult on Fadda Dickson and went ahead to insult his friend Adebayor, and Bola Ray who have all been with him through his depression but then has left him on his own because he has refused to listen.

In a post-sighted online, Funny Face has threatened to shoot his baby mama Vanessa 3 bullets in the head and 4 bullets in her heart if she doesn’t bring his children in the space of one week calling her and her mother prostitutes.

Funny Face then added that he will kill himself too after shooting his baby maa to kill her daring her to try him since she knows him very well and know what he’s capable of doing to her and her mothers and even himself.

Funny Face really needs help as he seems to be getting out of hand and this threat that he has laid on his baby mama isn’t something to be taken lightly because even if he doesn’t do it, someone might do it for him since that’s what he wants.

We are all aware that things aren’t going well for Funny Face and his depression is just getting out of hand but some of his posts make us wonder if indeed he’s depressed or he’s perfectly aware of what he’s doing and it’s all for clout.