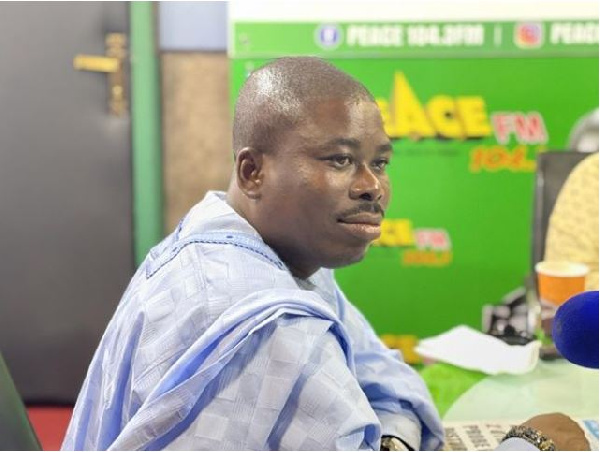 Charles Owusu, former Head of Monitoring of Forestry Commission, is assuring homosexuals in Ghana and prospective ones that they won’t succeed in their agenda for Ghana to support their acts.

”There’s nothing you can do because the entire nation says we won’t accept this nonsense”, he sent a warning to the homosexuals and the elite group against the bill, comprising the Lead Counsel for President Nana Akufo-Addo during the 2020 Presidential petition, Lawyer Akoto Ampaw, Prof. Raymond Atuguba; the Dean of the University of Ghana (Legon) School of Law, politician Charles Wereko-Brobbey among others.

He further assured the lesbians, gays, bisexuals, trangenders, queers (LGBTQ+) that though ”their buttocks belongs to them but we won’t allow you to use it for such a thing”.

He further questioned them why, in their relationship, one portrays female and the other male if they so think they were created as homosexuals.

”Why is that when gays marry, one plays the role of a female and the other male? It means that even in the wisdom of the devil, he knows marriage is a union between a man and woman”, he stated.