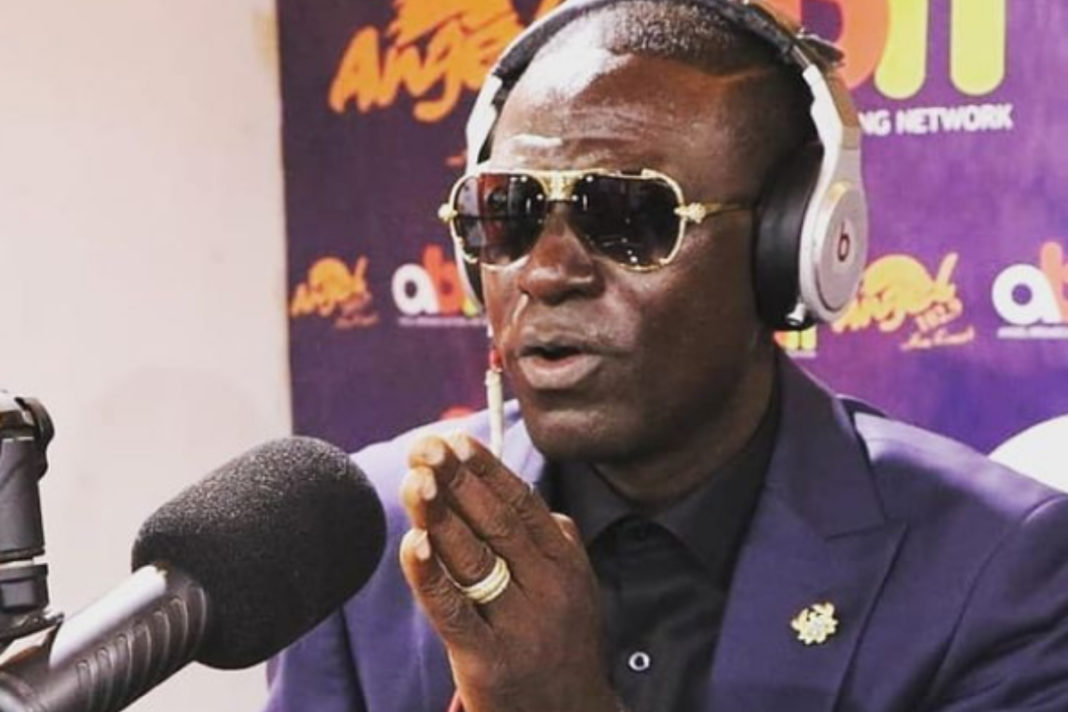 Ace Ghanaian media personality, Captain Smart has stated that it is advisable for every married man to suck the b00bs of his wife every morning in order to live longer.

READ ALSO: “Your Fans Do No Know The Real You, You Are Pure Evil”-Funny Face Launches Fresh Attacks On Lilwin [Video]

In other news, a former fan of the Arab Money Gang Business(AMG Business) has been spotted in a viral video denouncing his membership as he wipes his tattoo off his face.

According to the man who is mostly dubbed “AMG” in his vicinity, the AMG Business owned by the rapper, Criss Waddle who later recruited Medikal, is not for his mother neither is the business for his mother.

He went further saying that Medikal has no idea of his existence so he sees no need to keep the tattoo on his face. He sounded a strong warning to his peers not to address him as AMG else he will wound someone with any weapon he finds.