“My Daughter’s Racy Clothes Are Chosen By Her Management, She Is Not A Prostitute, This Is Just ”-Yaa Jackson’s Father Jumps To Her Defense [Video] 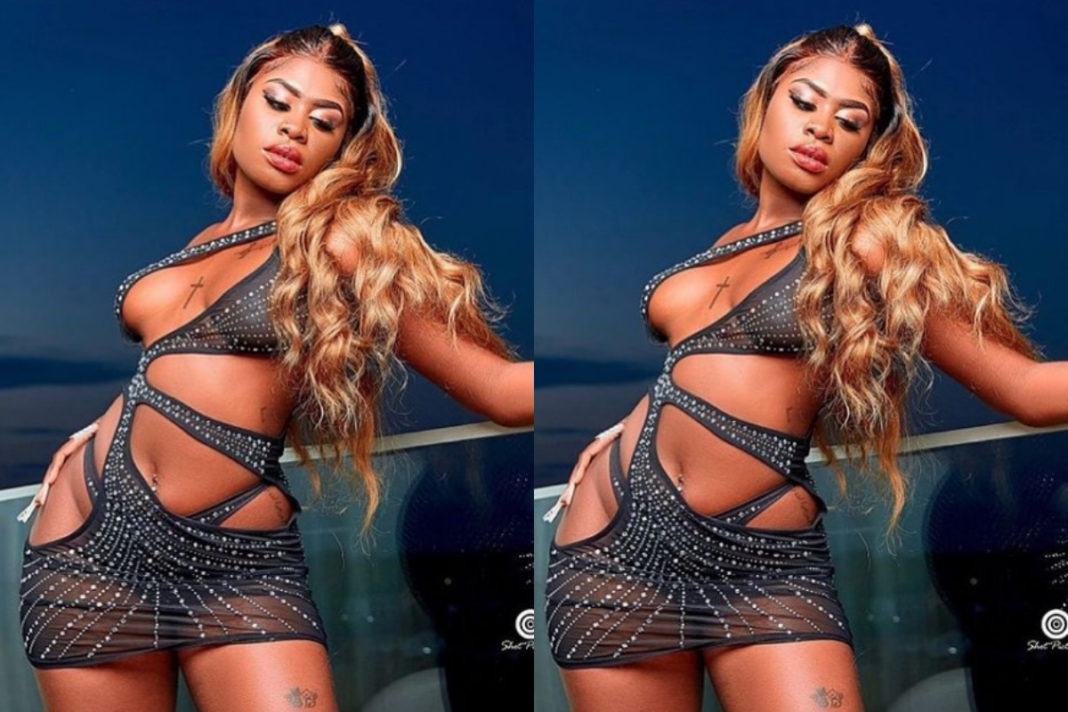 Ghanaian movie producer, Jackson K. Bentum who also happens to be the father of the actress turned songstress, Yaa Jackson has debunked claims that his daughter is living a promiscuous life on purpose.

According to him, his daughter’s racy clothes are chosen for her by her management and to him, she is only doing what she does for showbiz purposes but she is not a harlot as many people presume on social media.

Speaking in an interview, Mr. Bentum stated that Yaa Jackson who is mostly dubbed as one of the outspoken personalities on social media when it comes to her outfits and choice of lifestyle lives a completely different life at home.

He claims that she is only following the rules of showbiz by engaging in some acts and wearing sexually titillating clothes just to thrill her fans, nothing else.

Recall, her brother came out to reveal that his sister is being used by the devil for his works but she claims she wants to repent after having a scary dream.

In other news, celebrated comic actor, Benson Nana Yaw Oduro Boateng, well known as Funny Face has revealed that he has been receiving death threats from some unknown persons after he took to social media to discriminate against same-sex relationships in Ghana.

Recall, Funny Face took to his IG page to take a swipe at the Lesbians, Gays, Bisexuals, Transgranders, Queers community(LGBTQ), tagging them as animals for fighting for the legalization of their practice.