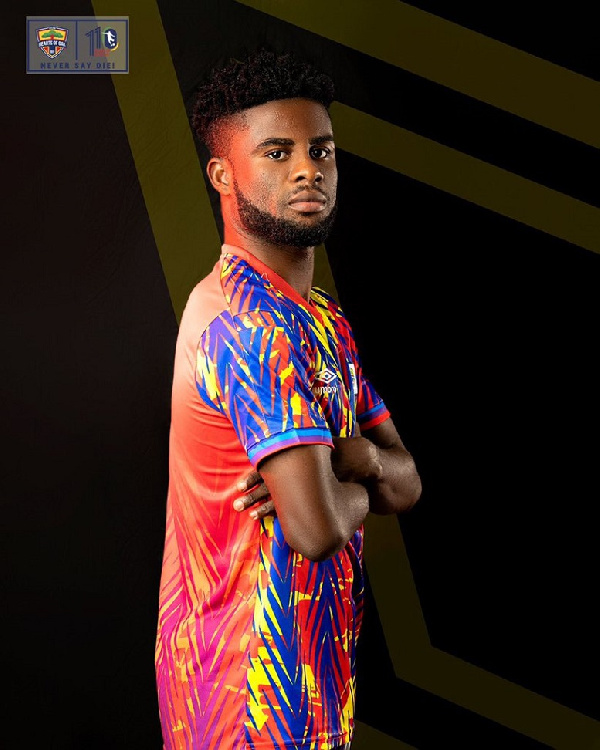 Accra Hearts of Oak forward Afriyie Barnieh has said that the presence of supporters at the Accra Sports Stadium on Sunday will prove crucial for the team in their match against Moroccan giants, Wydad Athletic Club, in the CAF Champions League.

Barnieh believes that the supporters will form the extra man that will give Hearts the edge over WAC in the first leg of the second round of play-offs.

Afriyie in a JoyNews interview said that the absence of fans at Hearts’ previous matches owing to the Covid-19 restrictions has been greatly felt and that their presence on Sunday will be a major boost.

He urged the supporters to purchase tickets and troop to the stadium to cheer the club to victory against the Moroccan side.

“What I will tell them is that they should keep on praying and supporting us, and come in their numbers on Sunday. I think we are not going to disappoint them, we will make them proud on Sunday. When we see our fans the morale and everything comes up,” Barnieh said.

In a related development, Hearts of Oak midfielder Emmanuel Nettey has said that the team is focused on achieving success in the CAF Champions League.

He said they are going to exceed expectations by beating WAC resoundingly at home.

“We are going out there all guns blazing. We know we have been out of the competition for a very long time. We are back and we want to prove a point not just to WAC but to the whole of Africa that we did not make the progression by fluke,” he revealed ahead of the match.