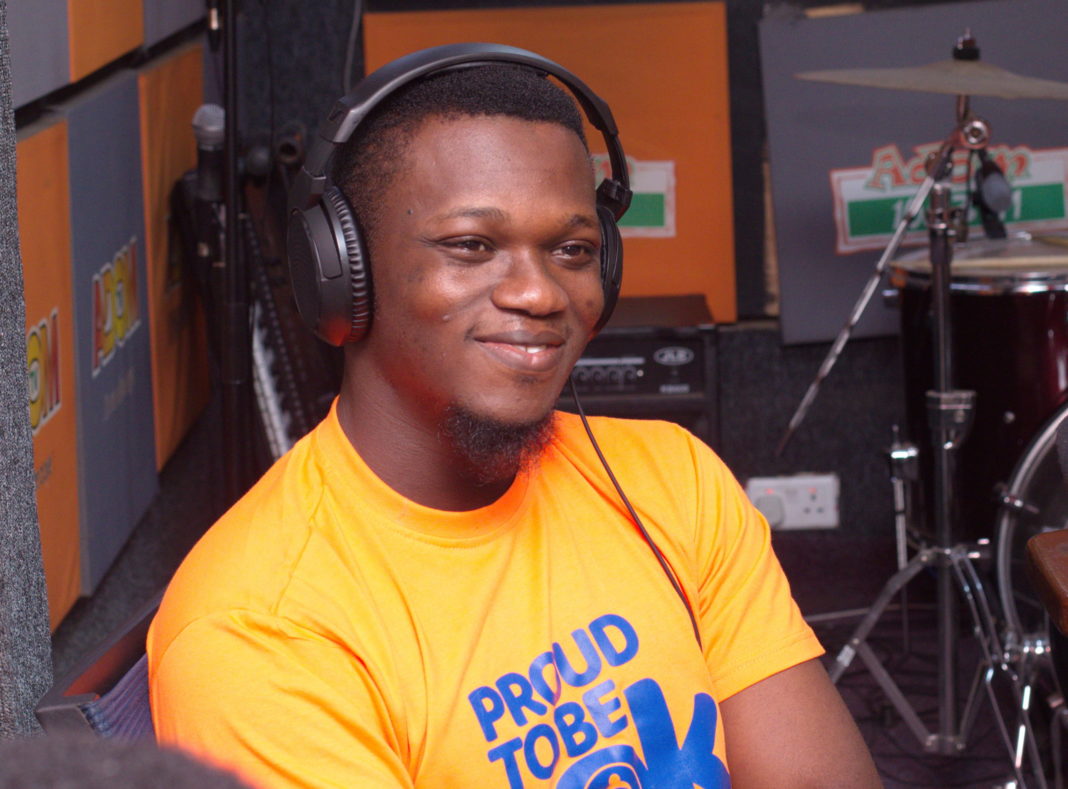 The second son of Bishop Agyinasare has disclosed how his encounter with Lesbians, Gays have impacted lives.

Speaking on Adom FM’s morning show Dwaso Nsem Friday, in the wake of the brouhaha surrounding the Lesbian, Gay, Bisexual, Transgender, Queer and Intersex (LGBTQI+) commentary, Rev. Francis Agyinasare said most of them who reached out to him are now ambassadors of Christ.

“Some of them opened up and reached out to me after they came across my Facebook posts. I have had several of them. One of them during our conversation said he was forced to be gay due to financial challenges and had to adapt to make ends meet,” he said.

He continued that “some of them, who reached out, said immediately they saw my posts on social media they were touched and decided to change as their lifestyles which were not helping them.”

Rev. Agyinasare noted most of the people he engaged through his posts on social media and by God’s grace came to church, have given their lives to God, and have received the Holy Ghost, adding that God’s power is bigger than anything in this world.

To him, the practice of LGBTQI+ was a sign of the end times.