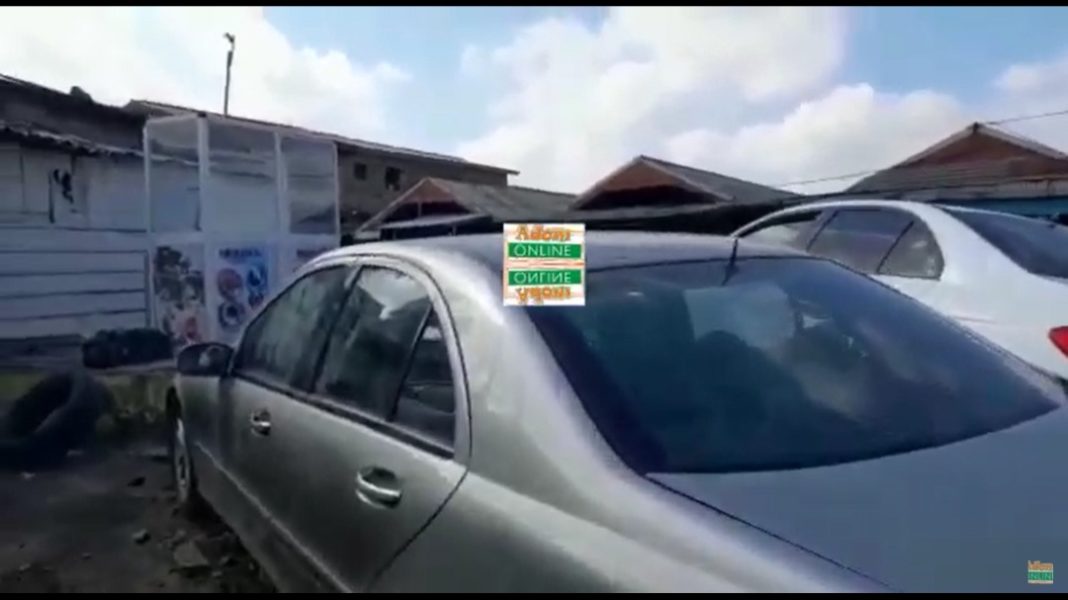 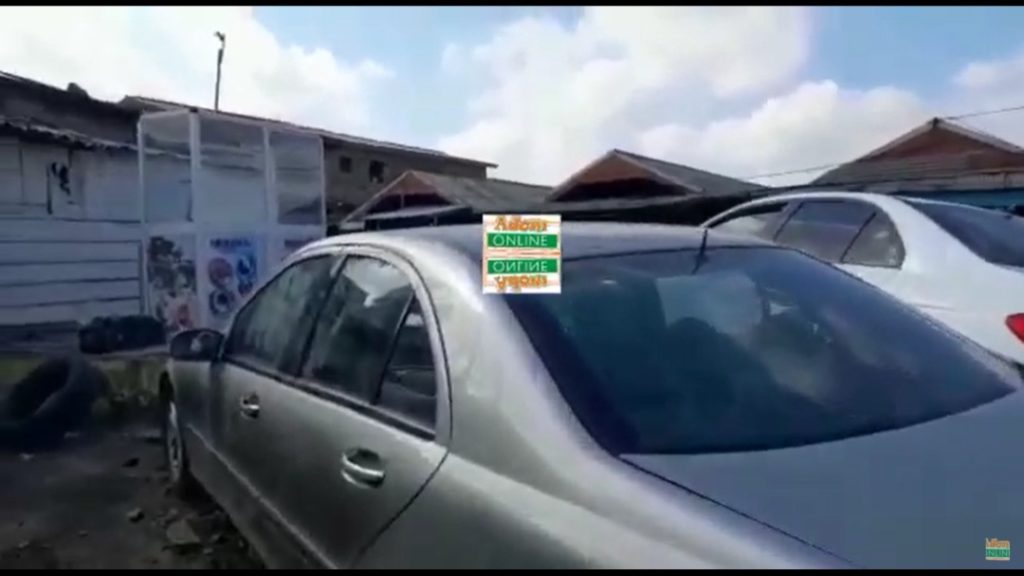 Two toddlers have suffocated to death at Alajo in the Greater Accra Region.

The two were found dead in a Benz vehicle with registration number GT 8188-Y parked at a mechanic shop for servicing in the area at about 7:00 pm on Thursday.

They have been identified as Verita aged three and Frank Dzramedo aged four.

Adom News‘ Baffour Owiredu Amoh, who was at the scene, reports that the children were playing around the mechanic shop in the vicinity and jumped into the car where they found themselves comfortable.

Unfortunately, the vehicle locked, depriving the children of the needed air to breathe.

A search was conducted by their parents who became aware of their disappearance at about 3:00 pm but the children were nowhere to be found.

A team, led by one Samuel Gyaka and Yaw Asiedu, later found them in the stationary vehicle.

An assistant supervisor at the shop, Kyei Darkwah, who is said to have had the key to the car had stepped out at the time of the incident.

However, the children were dead at the time he arrived to open the car.

The Kotobabi Police were called to the scene with the bodies deposited at the morgue while investigations are underway.