Forget about TT, he loves food a lot and used all the money prophet gave him for big meat- Actress Helen Omaboe supports Mr. Beautiful as they slam the veteran actor 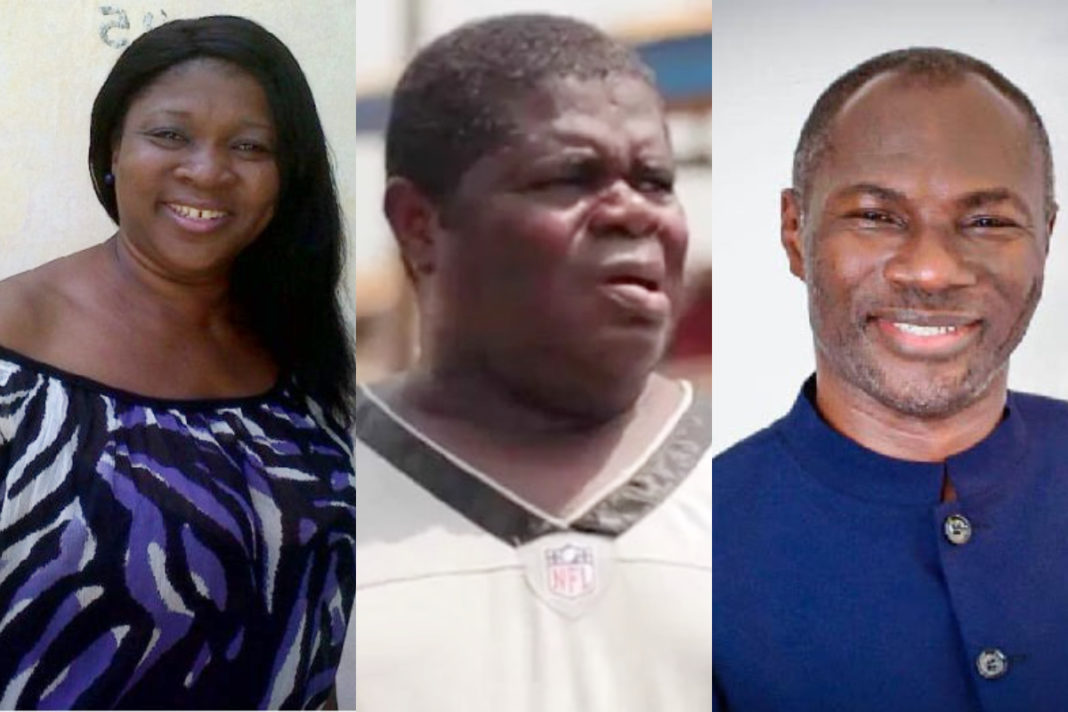 Sharing this new piece of information in a conversation with Akwasi Aboagye on Peace FM, Helen Omaboe disclosed that she got upset when T.T called her to inform her that the monies he received from Badu Kobi had finished (apparently, it was Helen who had led the actor to Prophet Badu Kobi for assistance).

Helene Omaboe emphasized that the money given to T.T by the clergyman was enough to build an apartment for him as Mr. Beautiful stated but used the money to enrich his meals with more meat and fish.

Helen dropped this bombshell after Mr. Beauitful had stated plainly that Psalm Adjeteyfio of Taxi Driver fame deserves no sympathy because he once squandered a huge amount of money given to him by Prophet Emmanuel Badu Kobi.

The Fante-speaking actor told celebrity blogger Sammy Kay that his older colleague was a lucky beneficiary of Prophet Badu’s famous benevolence after he gave him an undisclosed sum of money.

He also said his Glorious Waves Church raised funds and gave all the money to the actor to alleviate him from penury but he obviously did not put it into good use. Mr. Beauitful said the money Psalm Adjeteyfio received could have built a two-bedroom self-contained house.