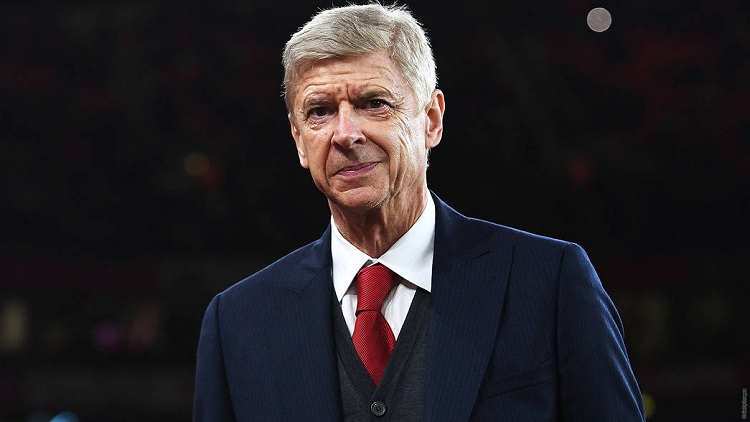 Arsene Wenger has shared the pain of his departure from Arsenal after 22 years as manager, describing the end of his era as ‘like a funeral’.

Speaking in a new documentary about two decades in charge at Highbury and the Emirates Stadium, Wenger tells of his personal turmoil as he left the club he still loves.

After three Premier League titles, seven FA Cups, a Champions League final appearance, a team of ‘Invincibles’ that went a season without defeat, in the end there was a clamour for Wenger to go as the club repeatedly failed to challenge for the Premier League title and he was forced out in May 2018.

“You realise at the end of something, it’s like a funeral,” says the 71-year-old, speaking against a backdrop of images with supporters protesting against him with flares held aloft.

‘Arsene Wenger: Invincible’, the trailer which has been released, promises to be a poignant examination of his managerial life – and death – at Arsenal.

Despite his obvious success, and the Gunners’ continued qualification for the Champions League until 2017, the atmosphere around the manager turned toxic and ‘Wenger Out’ became a matchday soundtrack.

Wenger has since insisted he wanted to leave Arsenal fit to face the future, and every decision was made in the best interests of the club. He has described his treatment towards the end as ‘harsh’, ‘hard’ and ‘brutal’.

But in the new film, one of his finest and most successful players, Dennis Bergkamp, says Wenger stayed on too long, giving the Arsenal hierarchy little choice.

“It would have been easier if he would have made a decision,” the former striker, who netted 111 goals in 408 appearances for the club, concludes.

Playing sports is not detrimental to academic aspirations