Why I won’t declare my presidential ambition now – Joe Ghartey 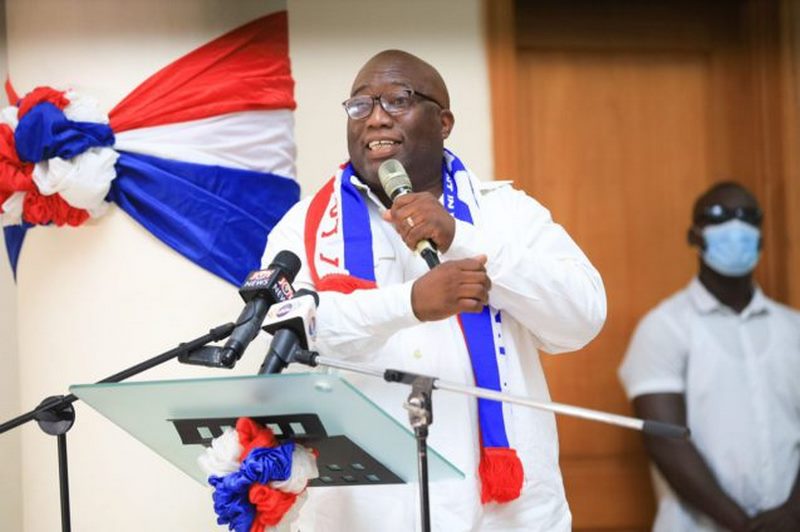 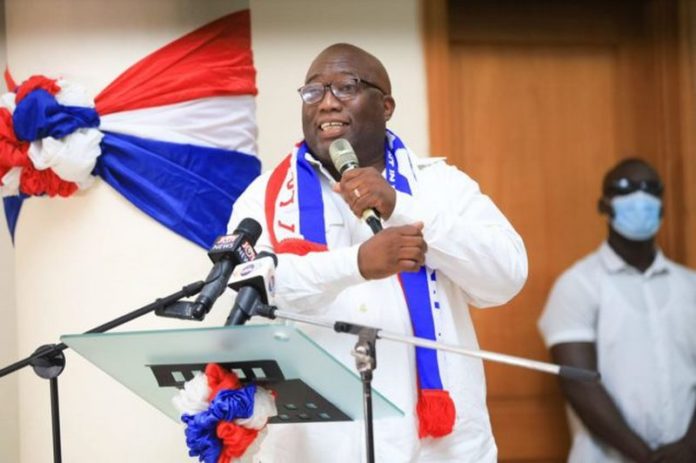 Member of Parliament for Essikado-Ketan, Joe Ghartey, says he will make his intention known when nominations are opened by the party for persons seeking to lead the party into the 2024 elections.

According to the former Deputy Speaker of Parliament, any such declaration would attract some sanctions against him.

“If I declare to you my intention, John Boadu is here. I can see him writing something. I will be sanctioned if I do that here so I won’t do it,” he said.

He said this to party delegates at the Western Regional Annual delegate’s conference held at the University of Mines and Technology on Tuesday October 12, 2021.

In a follow up interview with JoyNews, Mr Ghartey insisted that “if it is God’s will, whatever will be will be”.

The NPP has so far held its regional conferences in 10 regions including the five regions in the North, Ahafo, Bono, Bono East, Western North and Western Region.

MPs must be punished over chaotic scenes