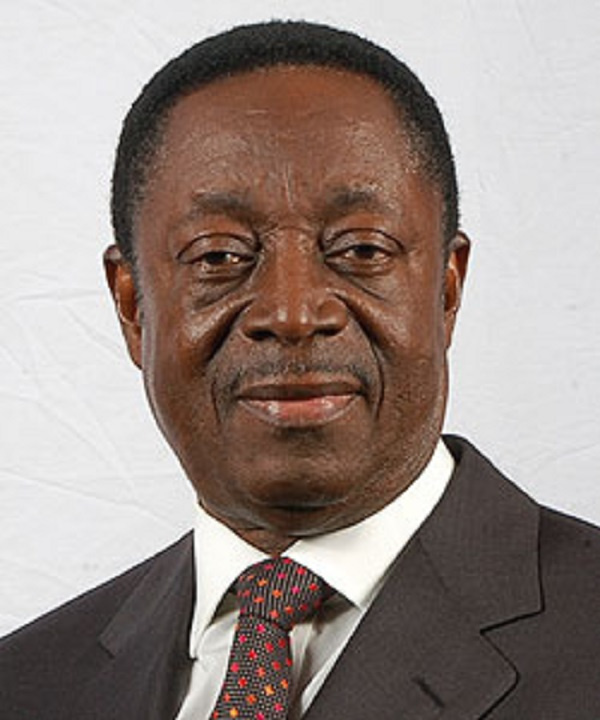 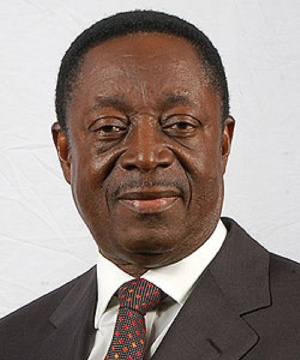 The main opposition National Democratic Congress has distanced itself from a membership drive video widely circulated on some social and traditional media platforms in the country.

The National Organiser of the party, Mr Joshua Akamba, told the st of the ‘Epa Hoa Daben’ socio-political show, Don Prah, on Accra-based Happy FM that the said advert was not sanctioned by the Functional Executive Committee (FEC) of the party.

The viral video is being promoted by the former Finance Minister in the erstwhile John Atta Mills administration, Dr Kwabena Duffuor, together with some unidentified members of the National Democratic Congress (NDC).

They are using it to rally support for the NDC among the populace.

The one-minute-twenty-one-second video features Dr Duffuor and six other persons from all walks of life telling Ghanaians about what the NDC means to them.

It is, however, not clear whether the owner of the collapsed uniBank was using the video as a launchpad for his flag bearer ambitions ahead of the 2024 general elections.

Mr Akamba minced no words in distancing the party from the video.

He said it was not sanctioned by the leadership of the party.

“As the National Organiser of the party, I have not been to any meeting where the content of the said video has been discussed”, he said.

He was quick to add that the party was in the process of re-energising its support base ahead of the 2024 general elections.