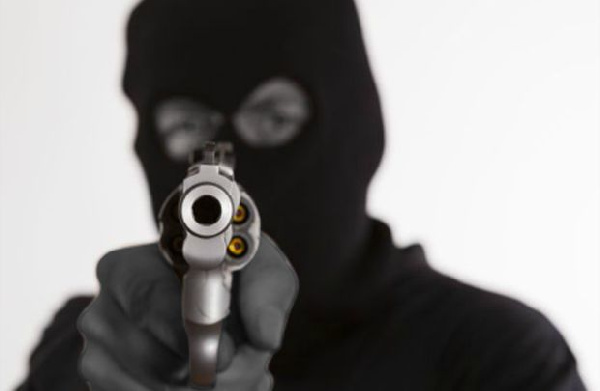 The Accra Regional Command of the Ghana Police Service on Sunday, October 10 foiled a robbery attempt at Oyibi, a suburb of Accra, leading to the arrest of two suspects.

Prime suspect Richard Narh, 45, had made his way into the residence of his victim by chiseling through the fence wall.

According to a press release from the Command, the suspect broke open the kitchen burglar-proof window and gained access to the main building.

He attacked an occupant who saw him entering the room.

It was then that the police received a distress call and “approached the scene, overpowered and arrested suspect Richard Narh”.

“Upon his arrest, the Police retrieved 2 Mobile Phones, 1 Apple tablet and some other valuables,” the press release on Monday said.

“Suspect Richard Narh mentioned suspect Karimu Seidu as the one who buys his stolen booty anytime he goes to steal. He led the police to arrest him at his hideout in Nima.

“Police investigation revealed that suspect Richard Narh, imploring the same modus [operandi] had been involved in other break-ins within the region and had been caught on surveillance cameras.”

Investigations have begun and the two will be arraigned before court soon.