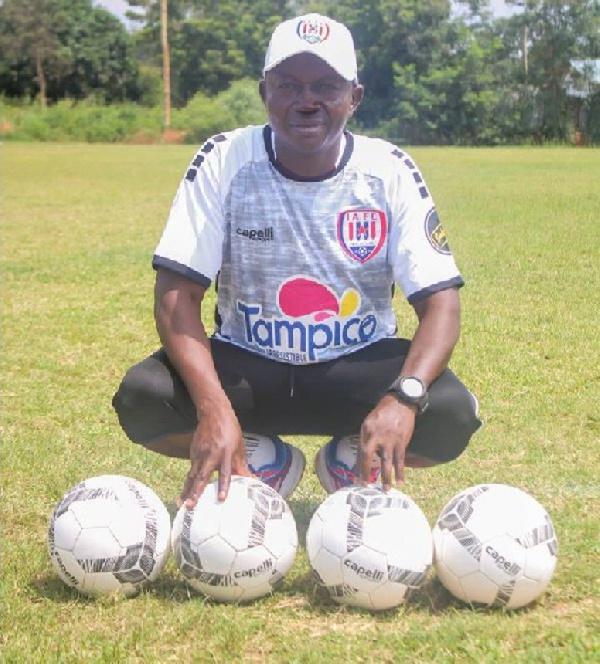 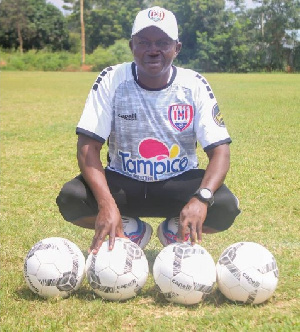 Ogba was officially announced on Monday, October 11, 2021, after penning a one-year renewable contract with the Accra-based club.

Ogba arrives following a 2-year stint in Niger, where he managed two top-flight clubs, AS Sonidep and Sahel Sporting Club.

During his stay in Niger, the CAF License A holder took both clubs he coached to the CAF Champions League.

He will take charge of the Allies senior team and guide the youth team as well with immediate effect as the club enter the first phase of pre-season.

Ogba has also worked with Accra City Stars, Danbort FC as well as guiding Steadfast FC to Division One in 2014.

Allies Vice President Delali Eric Senaye said: “We are delighted that Coach Ogba has joined us, we are all committed to ensuring that he and the team are a success.”