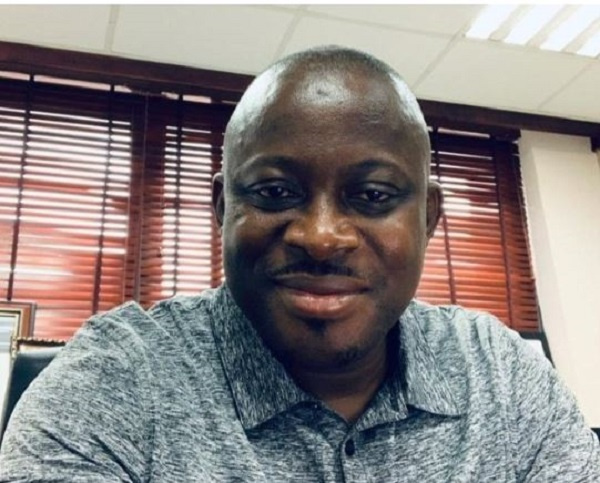 Edward Bawa, a member of the Mines and Energy Committee in Parliament, has attributed the mismanagement and embezzlement of resources at Tema Oil Refinery (TOR) to interference by politicians.

He indicated that, TOR reported issues of product losses but it was not addressed until the emerges of private companies just like other State-Owned Enterprises (SOEs) such as Bulk Oil Storage and Transportation Company Limited (BOST).

The Bongo MP said on Joy News that, “Under the Awuah Darko administration, they introduced the TSL, a private company that came in to take care of the product and anytime a product could not be accounted for, the liability was charged on the private company and within that period, we realized that nothing happened. We never had product losses again. We didn’t hear of all the stories that we were hearing before TSL came.

“As we speak today, TSL is still in place because when this government came in power, yes they suspended them for some time but later realized it is better to go back for them.”

Edward Bawa further said Kwame Awuah Darko implemented a Premium Collateral Managing System for TOR but under the tenure of one Isaac Osei when NPP assumed the presidency in 2017, TOR was plunged into a bad state after the company was relieved of its mandate.

“They were also supposed to do that. Guess what, when Isaac Osei came in as the Chief Executive of TOR, as part of the so-called Rambo style type of changing things without making an assessment, these people were disbanded and were asked to pack their bags and leave. So if you look at July 2015 to 2016, no product was lost. And suddenly, the people took over again and it was business as usual,” he stated.

He then added, “TOR is suffering from serious political interference.”

Edward Bawa made this known after there were reports that, the Interim Management Committee of TOR has interdicted some staff for their involvement in the alleged theft of ¢10.4 million worth of cables.

The committee established some four months ago also discovered the disappearance of a BDC client’s 105,927 litres of gas oil on September 4.

The committee explained, the affected staff “who hold various positions of responsibility and accountability concerning the transfer of products, have been queried and interdicted pending the outcome of investigations.”

Also, the Ministry of Energy has assured to penalize the said workers if found culpable.

But Edward Bawa claims those names are exactly the same people who were interdicted in 2015 by the TOR Board.

“You will realize that some of the names that were there were interdicted in 2015/16 for such actions. Some of the names, I don’t know the authenticity of those names, but if those names are anything to go by, they were interdicted by the Board of TOR and when NPP came into power, they described that particular interdiction as political victimization and brought them back,” he said.

“I’m trying to make the point that until we begin to start looking at national assets such as TOR and other SOEs as entities that should be viable, and that we should have competence as part of the hallmarks in appointing such people, we will continue to narrate these stories,” Edward Bawa added.