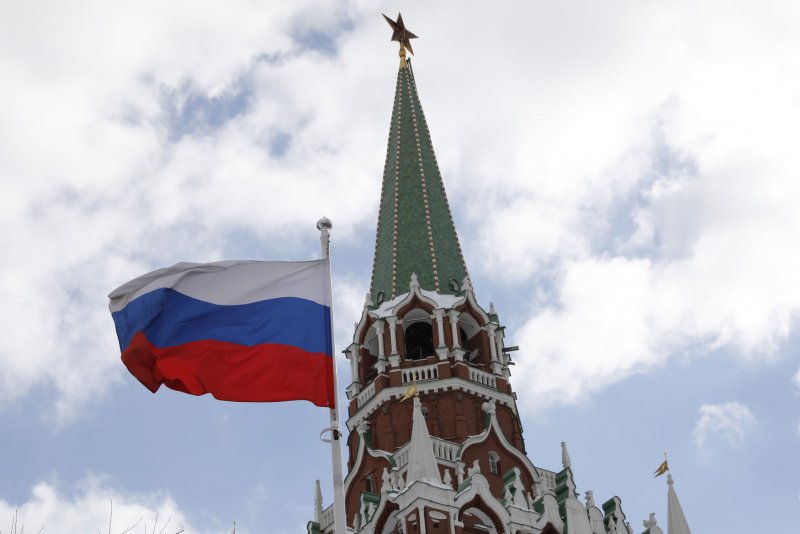 Russia’s prison service said Wednesday it fired four officers, including the head of a prison hospital in Saratov.

Kremlin representative Dmitry Peskov said if the activity depicted in the footage was confirmed it “will lead to a very serious inquiry,” The Moscow Times reported.

One of the videos published by Gulago.net appeared to show a man tied to a bed being abused with a long red stick, while another shows officers urinating on a man’s face as he was tied up on the ground,

Vladimir Osechkin, who runs Gulagu.net, said the videos “prove that greave and especially violent crimes were regularly committed against prisoners, which were carefully concealed.

“We are planning to release batches of the videos step by step in the coming weeks now that the source is out of the reach of the Russian authorities,” Osechkin added.

Tanya Lokshina, associate director at Human Rights Watch’s Europe and Central Asia division, said her organization could not verify the videos but said they are “clearly reminiscent of previous documented cases of torture.”

“It is crystal clear that this isn’t just about some random incidents, the problem of torture in Russian prisons is very acute,” she said. “It’s an epidemic.”