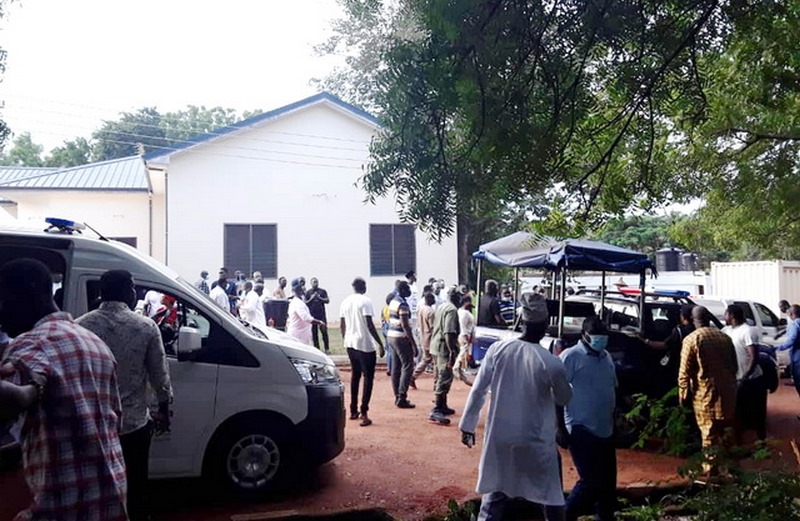 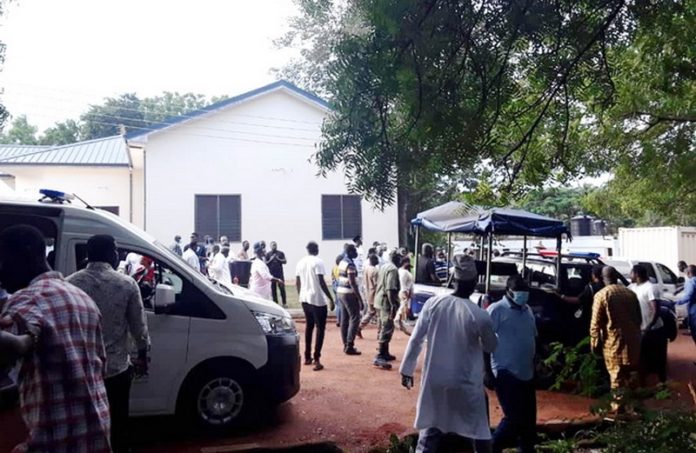 The Presiding Member for the Ga Central Municipal Assembly in the Greater Accra Region is in critical condition after being subjected to severe beatings.

This was during the election to confirm or reject Mohammed Bashiru, the president’s nominee for the Chief Executive position last Friday.

Narrating his ordeal on Asempa FM’s Ekosii Sen Tuesday, George Nana Adu Darko, said his only crime was that he failed to ensure Mr Bashiru’s endorsement.

In the course of the counting, he noted 11 out of the 20 assembly members had voted to reject the nominee.

The situation, he said, came as a big blow to some of the members who tried to snatch the results from the hands of EC officials, leading to an abrupt end of the process.

The election took place on the campus of the Maranatha University College at Sowutoum in Accra.

In the ensuing melee, some supporters of the nominee hurled insults at the assembly members and accused them of being ungrateful while others started heckling him.

“Some colleague assembly members who claim I failed to ensure that the assembly members voted yes to their candidate subjected me to severe beatings. Our regional organiser slapped me like six times and some three women in the party also pounced on me. They really beat me like I was an armed robber,” he said.

According to him, the beatings have affected his neck and his whole body and he had even fled home because he was threatened by some people.

“The beatings have really affected me, my jaw and my neck were all affected and could not even do anything. I had to visit the hospital and now recovering but I can hardly talk because the pain is too much,” he cried.

Mr Darko said the police quickly came to his rescue and whisked him away to prevent further attacks and altercation.

The matter, he said, has been reported to the police who have commenced investigations to arrest the culprits.

Meanwhile, Member of Parliament for the area, Dickson Adomako Kissi, on the same show, described the chaos as very unfortunate but least expected the Presiding Member to bring the issue to the public.

He noted his outfit is working tirelessly to resolve the issue, adding that Mr Darko’s actions on that day were inappropriate.

Mr Kissi said the nominee was not confirmed by the EC.

In the event that the nominee fails, a rerun will be held in the next 10 days.

All nominated Metropolitan, Municipal, and District Chief Executives have to be voted for by assembly members in their various MMDAs before they can officially assume their office.

Why I drew a knife at my friend while at KNUST

We have moles amongst the NPP MPs – Muntaka claims