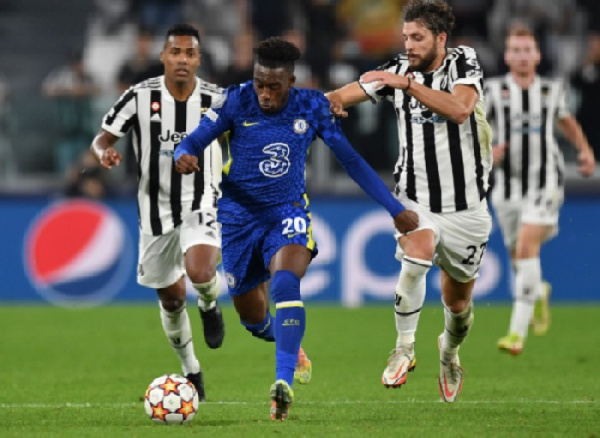 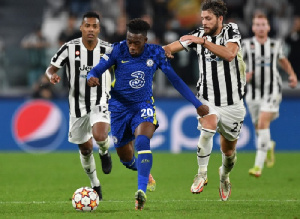 English-born Ghanaian winger Callum Hudson-Odoi has urged his Chelsea teammates to improve their game after the defeat to Juventus in the UEFA Champions League.

The European champions fell to an early second-half goal from EURO 2020-star Federico Chiesa to suffer their first defeat in the competition this season.

Hudson-Odoi replaced Moroccan forward Hakim Ziyech in the 62nd minute but it was too late for him to make a difference.

“We arrived at the stadium with the right mentality and determination to win and we gave everything, but it wasn’t enough,” he said after the game.

“Now we must reflect on the reasons. There is a lot of work to be done and a lot to improve.

“It’s bad to concede such a quick goal in the second half, we reacted well but we weren’t able to score.”

Hudson-Odoi is struggling to break into the first team of Chelsea with Thomas Tuchel opting for Ziyech and Timo Werner on the flanks.