Whiles Lilwin was reviving Kumawood with his own money, you were busy doing ‘Sika Gari’ 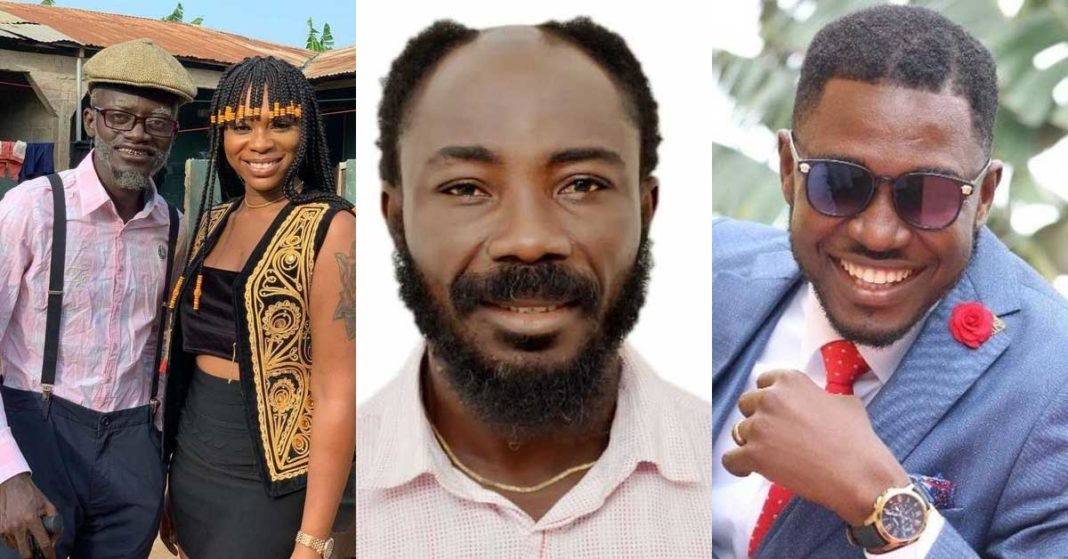 On-air personality with Vision 1 FM, OB Nartey has had his say on the recent beef between Kumawood actors, Lilwin and Big Akwes.

Lilwin and Big Akwes have squared off in a war of words after the latter called him evil following his feud with Dr Likee.

According to BIg Akwes, Lilwin is a talent killer and it is something he actually does to up and coming stars.

Big Akwes asserted that Lilwin is the sort of person to include you on his set right away, he spots the star in you and right after your shine would fade.

Wading into the brouhaha, OB Nartey threw a shot at Big Akwes citing that Lilwin is a hard worker judging from the works he’s been embarking on.

According to OB Nartey, Big Akwes was into ‘Sika Gari’ whiles his colleague was busy reviving the crushed Kumawood industry with his hard-earned money.

he said this in an interview with Halifax Ansah on Peace 104.3 FM.