Anglogold Obuasi Mine to resume underground ore mining by mid-October 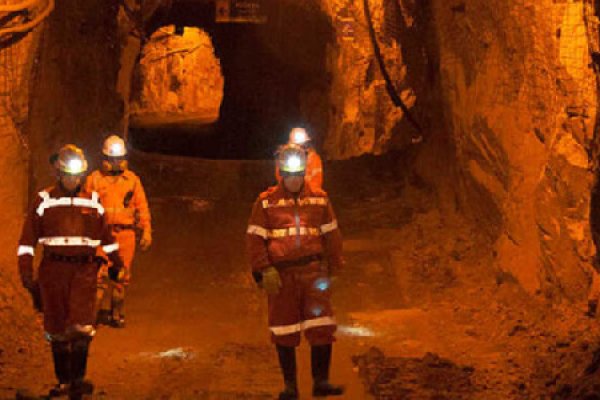 Accra, Sept. 30, GNA – AngloGold Ashanti has announced that underground ore mining at the Obuasi Gold Mine would resume by mid-October. 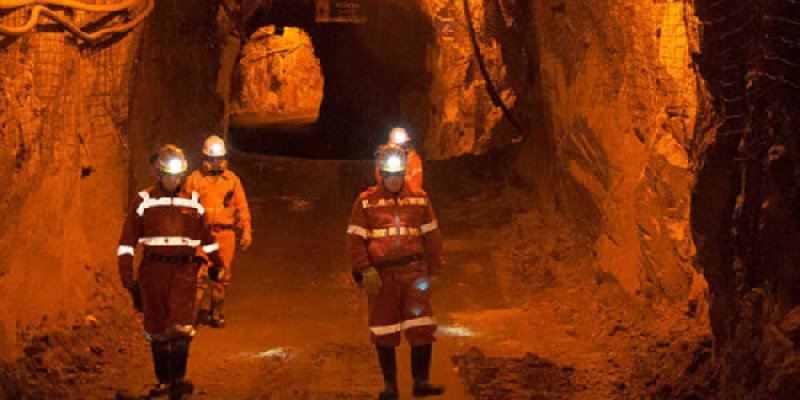 However, Gold production from underground ore sources is expected to recommence only in January 2022.
In a statement the company said for the remainder of 2021, underground ore would be used only to replenish the Run-of-Mine stockpile.
It said the safe ramp up to the full mining rate of 4,000 tons per day was expected to be achieved by the end of the first half of the 2022.
Underground mining activities at Obuasi were voluntarily suspended following a sill pillar failure on 18 May 2021 which resulted in the tragic loss of one of our colleagues.
The statement said a detailed review of the mining and ground management plans had been conducted by a cross-functional internal team and supported by independent third-party, Australian Mining Consultants (AMC).
Following this review, a comprehensive series of protocols has been introduced to supplement existing operating procedures.
The full suite of procedures ahead of the mining front now include the existing systematic probe drilling procedure, extensive use of technology, including Cavity Monitoring Systems and Cavity Auto Laser System, augmented with visual inspections to confirm the position and status of backfill in previously mined areas.
It said the new paste-fill plant had been commissioned and its reticulation system is expected to be completed by the end of this year.
“These protocols, which have been integrated into the Mine Operating System, will be bolstered by scheduled audits to ensure the accuracy and diligence in probe drilling, and the intended implementation of the revised plan,” it said.
AMC will continue its review of future mining areas.
During the review period, underground development and work related to the Obuasi Redevelopment Project continued to progress, with Phase 2 construction substantially complete at the end of June 2021.
Phase 3 of the project, which relates principally to extended capital expenditure to refurbish existing infrastructure around the KMS Shaft, as well as to service the mine in deeper production areas, has progressed during this period and will continue as planned through to
the end of 2023.
The company said its annual revised guidance for 2021 remained unchanged, adding that there would be no gold production contribution from Obuasi for the remainder of this year.
It is estimated that the supplementary operating procedures introduced following the review will add about $10 to $20 per tonne to the mine’s operating costs, or about $50/oz.
There is no material change to the
mine plan or to Obuasi’s published Ore Reserve and Mineral Resources.
Production for 2022, as the mine ramps up, is estimated to be about 240,000oz – 260,000oz at an all-in sustaining cost of approximately $1,250/oz to $1,350/oz, and with cash costs of
$900/oz to $1,000/oz.*
“We estimate that in the fourth quarter of next year, the annualized production rate will be about 320,000oz to 350,000oz a year, and we expect that the annual production will remain at around that level in 2022 and 2023 until the completion of Phase 3 in Q4 2023, which we estimate will allow the mining rate to achieve the planned step-up to 5,000 tonnes per day, ” the statement said
With all three phases of the project complete, production from 2024 to 2028 is anticipated to
average 400,000oz to 450,000oz at an all-in sustaining cost of $900/oz to $950/oz, it added.
GNA