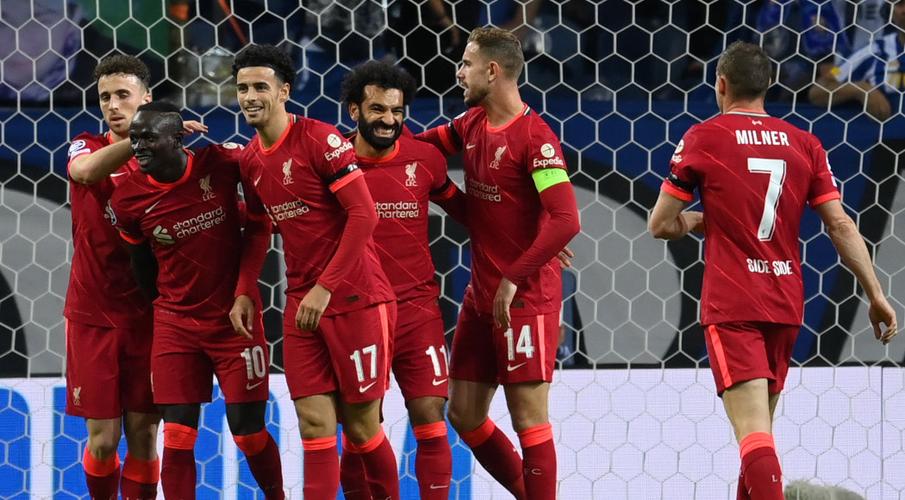 Liverpool paid a fitting tribute to Roger Hunt as Mohamed Salah and Roberto Firmino scored twice in a 5-1 demolition of Porto in the Champions League on Tuesday.

Hunt was part of England’s 1966 World Cup-winning side and is Liverpool’s record league goal-scorer with 244 goals.

“Roger Hunt comes second to no-one in his importance in the history of Liverpool FC, that much is clear,” Klopp said.

Liverpool honoured Hunt’s memory with a dominant display and some predatory finishing at Estadio do Dragao, aided by three mistakes from hapless Porto keeper Diogo Costa.

Three days after scoring his 100th Premier League goal for Liverpool in the 3-3 draw at Brentford, Egypt forward Salah maintained his blistering start to the season with the first-half opener.

Senegal winger Sadio Mane followed with his fourth goal this season and Salah netted again after the interval.

Porto, who drew with Atletico Madrid in their group opener, got one back through Mehdi Taremi.

After beating AC Milan in their first game, Liverpool sit top of Group B with the maximum six points.

Such was Liverpool’s superiority that Klopp could even afford to take off Salah and Mane with over 20 minutes left.

It was the perfect preparation for the Premier League leaders’ crucial clash with champions Manchester City on Sunday.

With Trent Alexander-Arnold sidelined by a groin injury, midfielder James Milner had to deputise at right-back, but, unlike in their draw at Brentford, Liverpool were rarely troubled defensively.