There is no looming food shortage – Agriculture Minister 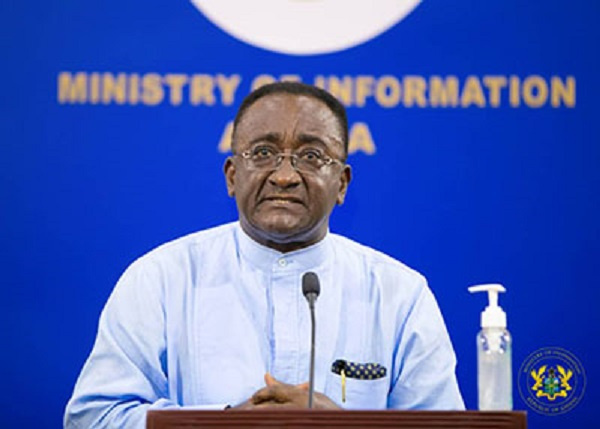 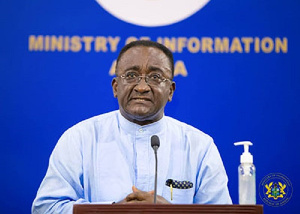 The Minister of Food and Agriculture, Dr Owusu Afriyie Akoto, has cited the Volta Region as an ideal location for agro-tourism, saying apart from the beautiful landscapes, waterfalls and wildlife, farming in the natural settings can also attract visitors from far and near.

Speaking at Ho on Monday as part of his two-day duty tour of the Volta Region, Dr Afriyie Akoto said that, for instance, once farmers and various agricultural institutions organized their farms with accommodation and other facilities, visitors to waterfalls and other sites could take advantage of such amenities.

He observed that the successful harvests on farms in the region from the good rainfall pattern this year were an indication of guaranteed food security in the country.

“There is no threat of food shortage looming over the country,” he assured.

Earlier, Dr William Dzamefe, acting Volta Regional Director of Food and Agriculture, in a presentation on the Planting for Export and Rural Development (PERD) initiative, said that a total of 971,898 cash crop seedlings had recently been distributed among 9,507 farmers in 338 communities in the region.

Dr Dzamefe revealed that out of the total number of seedling recipients 1,788 were females.

According to him, the seedlings would cover a total of 12,391 hectares.