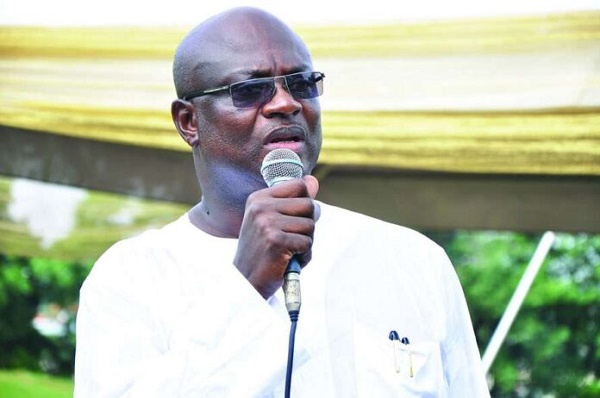 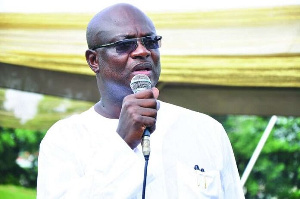 Former Mayor for Kumasi Metropolitan Assembly, Michael Kojo Bonsu, has advised President Akufo-Addo’s new nominee to the assembly to be creative in order to succeed.

According to him on Joy News’ PM Express, the nature of the work in the assembly is different and demanding, hence the need for Samuel Pyne to be up to the task.

“Kumasi’s job is a bit different. I pray and hope that he [Samuel Pyne] can do what the Kumasi people want. They like boldness, someone who can take decisions outside the box. He should be well placed and think outside the box”, said Mr. Bonsu.

The National Democratic Congress Presidential hopeful, speaking from experiences he shared on the show said the region is a “terrible place for mayors” which is why he himself initially declined to take the role when former President John Dramani Mahama appointed him as Mayor.

“When President Mahama told me I was going to Kumasi, to be honest with you, I wasn’t amused. Because I knew Kumasi was a terrible place especially for mayors. You’ll get the bashing, any little thing that goes wrong.”

“I had to consult with some big people who said ‘Kojo go for it. It doesn’t matter. We know you can do the job. So I went back to President Mahama and told him, ok I’ll go for it. Because first I told him I wasn’t too sure.

“I consulted a few people, the Otumfou who said ‘OK’ if you can do it Kojo why not? So President John Mahama gave me my appointment letter… and so I took the bull by the horn”, he added

Mr. Bonsu however encouraged Samuel Pyne to do well in his work should he get the nod of the assembly.

He is expected to take over from Mr. Osei Assibey Antwi.