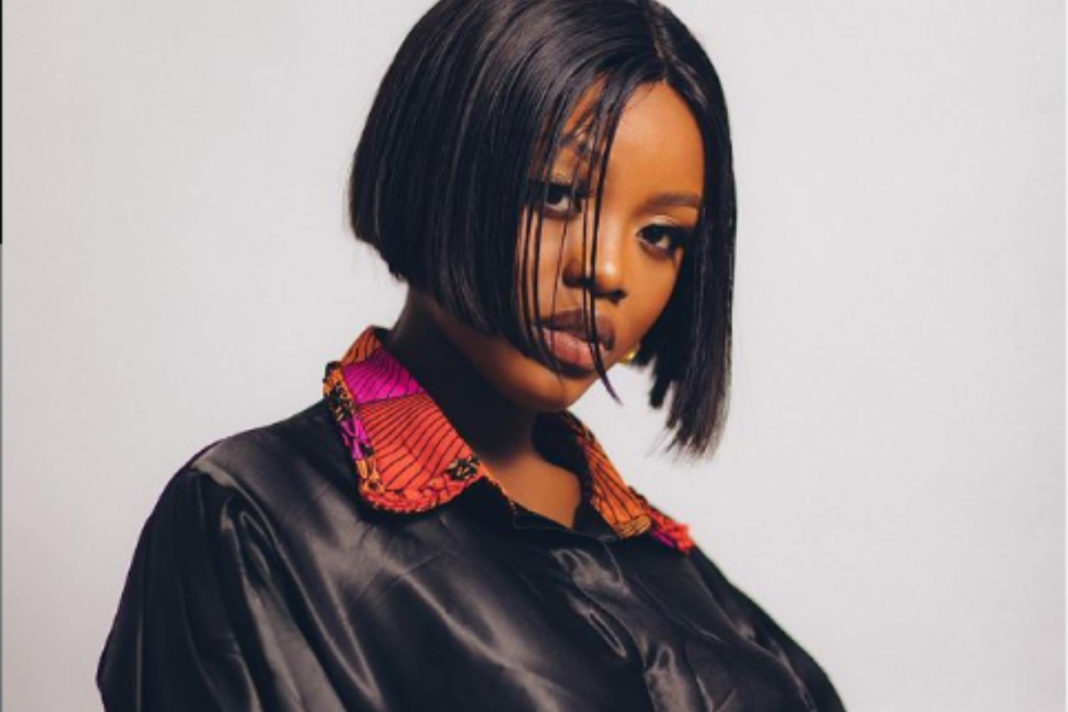 A young man who claims to be the former classmate of the young talented songstress, Gyakie in her former Junior High School has narrated how he found it very displeasing when some of their mates teases him with Gyakie’s name.

READ ALSO: “Don’t Allow A Person Who Doesn’t Give You Money To Give You Headache”-Benedicta Gafah Says

Gyakie’s enormous success in the music industry has given this young man hope of making life better for himself by going out with the star as he begs her to come back to him.

In a tweet, the young man with the account name, Keka Wadwene revealed that he always attacked some of his classmates who always tease him with Gyakie’s name because he used to sit at the same desk with her.

According to him, if he has any idea that Gyakie would be a big star in Ghana, he wouldn’t have looked down on her or probably might have given her a chance to hang out with him but he was too childish to notice that.

He further blamed his ignorance on the devil as he begged the “Need Me” hitmaker to accept his apology and come back to him upon the realization that Gyakie has been a star all along.

I was on the same desk with Jackie when we dey JHS, was always beating the guys who were teasing me by her name and I want to tell Jackie today that it was the work of the devil. I was young and didn’t know what I was doing Please come back to me Moral lesson never look down on people