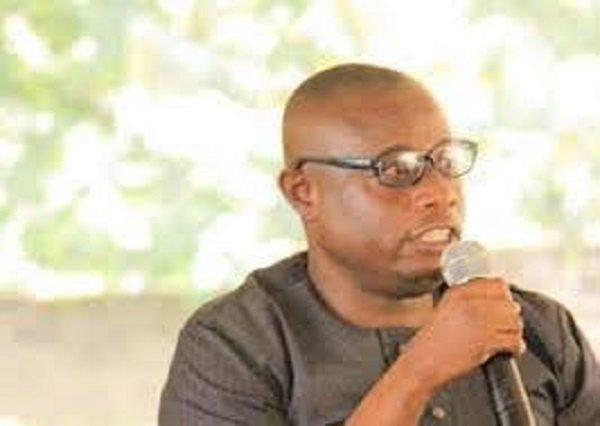 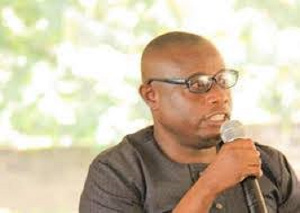 The Savannah Regional Minister and Ag. Municipal Chief Executive for the West Gonja Municipal Assembly, Saeed Muhazu Jibreal has admonished the recently nominated Metropolitan, Municipal and District Chief Executives(MMDCEs) to endeavour to serve their people with a high sense of respect and humility.

According to him, power in its nature can sometimes trick people to feel superior to the people they are supposed to be serving, adding that, at all times, power must belong to the people.

Quoting from former president Rawlings of blessed memory, the minister cautioned the nominees-yet-to-be-confirmed not to allow themselves to be carried away by the people’s power vested into their hands and begin to act like demigods.

“Who remembers this man? The minister quizzed in a statement copied exclusively to blogger, Ananpansah, B Abraham.

“Power can trick people. It can make you feel bigger than God. But remember the power is not forever. Be humble for you were just like the ordinary people on the streets and one day, you will surely return to them. Treat them with humility and always remember your roots,” he said.

The minister disclosed that the confirmation of the various MMDCE nominees of the Savannah Region was scheduled to start on 30th September 2021, starting from Doboya in the North Gonja District. He used the opportunity to appeal to all honorable Assembly members to accept the president’s nominees for the region in order to enhance the smooth operation of the various MMDA across the region.

The president on Sunday, September 19, 2021, through the Ministry of Local Government and Rural Development, released the list of the 260 MMDCEs to head the various Metropolitan, Municipal, and District Assemblies (MMDAs) in the 16 political administrative regions of Ghana.

Many Ghanaians are, however, worried about the low representation of women in the list of appointees in consonance with Article 35(6b) of the constitution of Ghana which lays emphasis on gender balance in the recruitment and appointment of public officers.