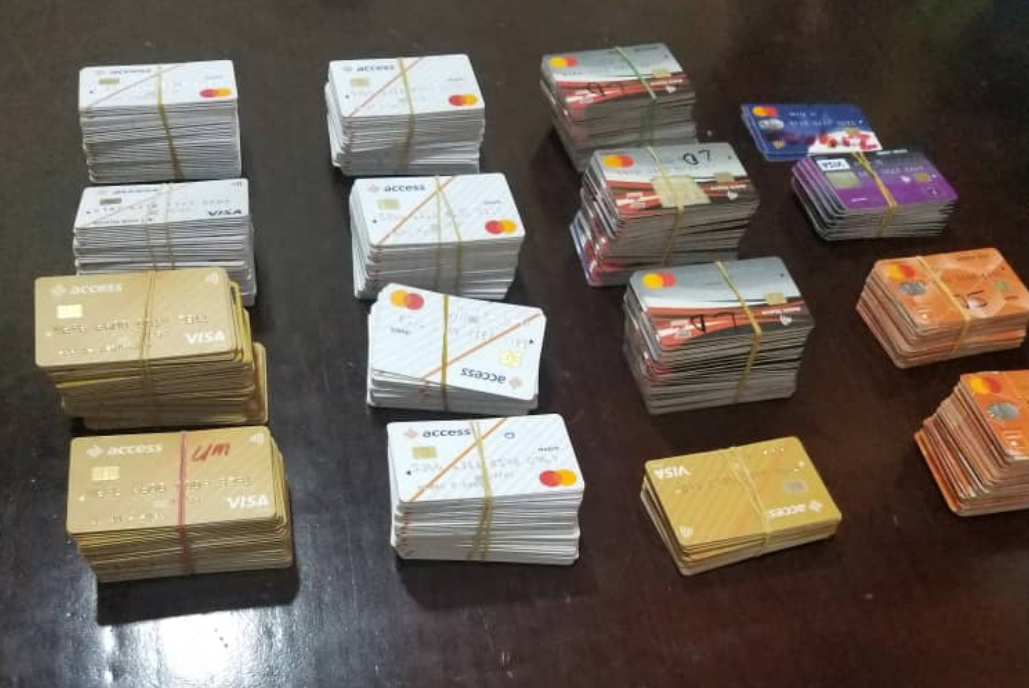 The 42-year-old-man who was busted with 656 ATM cards connected to nine banks operating in Ghana and Nigeria has been remanded by an Accra Circuit Court.

Bachir Musa Aminou has been slapped with two counts of electronic trafficking and stealing.

The prosecution, represented by Assistant Superintendent of Police (ASP), Fuseini Yakubu, argued that the accused person was a flight risk and had no fix abode.

He prayed the court to remand the accused person to help the police further its investigation into the case.

The court presided over by Ms Evelyn Asamoah, upheld the prosecution’s argument and remanded the accused person to re-appear on October 11 this year.