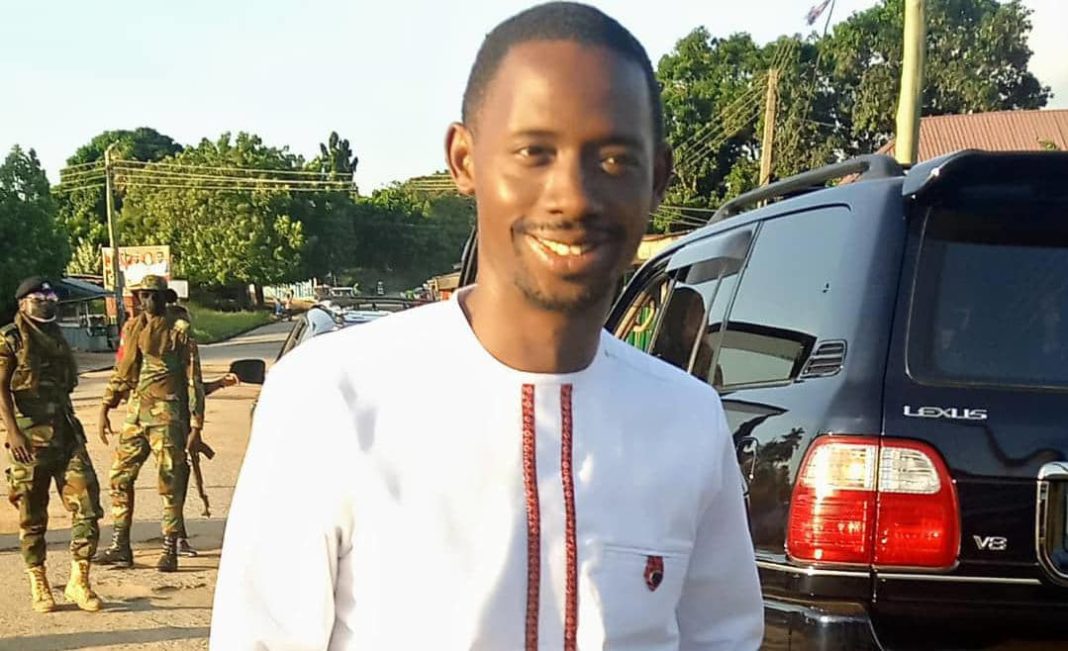 One of the Aspiring Municipal Chief Executive Officer for Nsawam/Adoagyiri, Emmanuel Owusu Arthur who was reportedly recommended by the alleged Dan Botwe Committee report to be named as the MCE has called for unity and support from the Constituents to rebuild the party towards the 2024 elections.

According to Mr. Arthur, a Constituency Treasurer, even though the committee report recommended him but the Incumbent, Isaac Buabeng was maintained doesn’t mean the party should be divided since they have a big task ahead.

He explained in a statement that the party needs a united front to break the 8 year jinxes, for that matter appealing to the residents and party members to reclaim, rally behind the Incumbent MCE to work hard, and project the good policies of the ruling New Patriotic Party to win more votes come 2024.

“Fellow Constituents, the President, Nana Addo Dankwah Akuffo-Addo, has nominated Isaac Kwadwo Buabeng as the MCE for Nsawam-Adoagyiri Municipality, I profoundly accept the decision,” he said in a statement.

Mr. Arthur expressed that “the contest has been a healthy and productive one for the Municipality. “I’d therefore entreat all: constituency executives and the Party foot-soldiers to join hands in harmony to rally behind our Frank Annoh-Dompreh, the MP for Nsawam-Adoagyiri, Isaac Kwadwo Buabeng to enable the Party’s goal of  ‘Breaking the Eight’ come to fruition”.

He noted that “We’re to be forewarned that the 2024 General Election will not be an easy contest; hence the call for all hands to be on deck”.

He also congratulated the Incumbent MCE, Mr.Buabeng for his hard-fought victory and again thank him for making him a worthy competitor.

“Further, appreciation goes to Mr. Frank Annoh-Dompreh for being a father-for-all. The Party constituency executives and foot-soldiers can never be left out. Kudos to everyone” he underscored in the statement.