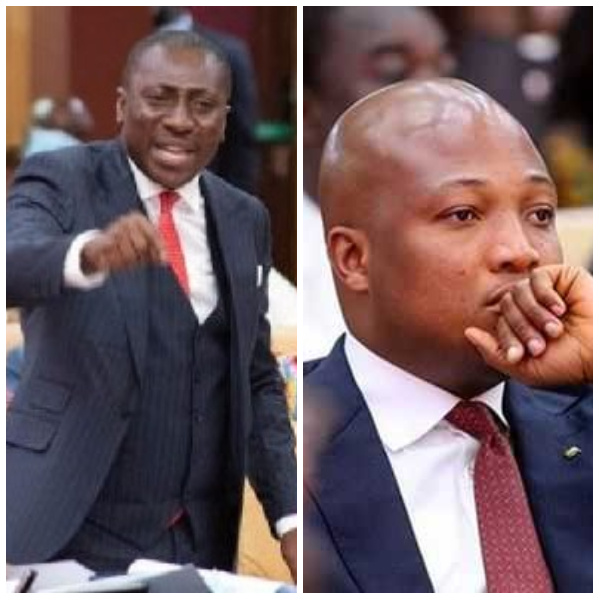 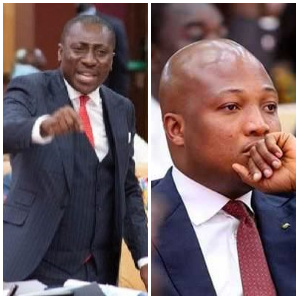 President Nana Addo Dankwa Akufo-Addo is the first in Ghana’s history to go in for luxury VIP jets for his travels, North Tongu Member of Parliament, Samuel Okudzeto Ablakwa has revealed.

Ablakwa, who is also the ranking member on the Foreign Affairs Committee of Parliament, explained on Joy FM’s News Night programme that only president Mahama is the only other leader under the Fourth Republic to have used a chartered flight but that it was not a luxury VIP version.

He was responding to a submission by fellow MP and deputy Majority Leader, Alexander Kwamina Afenyo-Markin who claimed on the same programme that the president’s using chartered flight was nothing new.

“Let’s put out facts, he (Afenyo-Markin) is peddling untruths, that this is not the first time a president is going for a luxury chartered flight. It is the first time.

Ablakwa in the last few months been tracking the flight expenditure of president Akufo-Addo. He has alleged that the president’s use of luxurious jets for three overseas trips in a space of three months has cost the taxpayer about 10 million Ghana cedis.

His main concern is that Ghana has a functional presidential jet which is in pristine condition and of the same standard as the expensive jets the president had opted for.