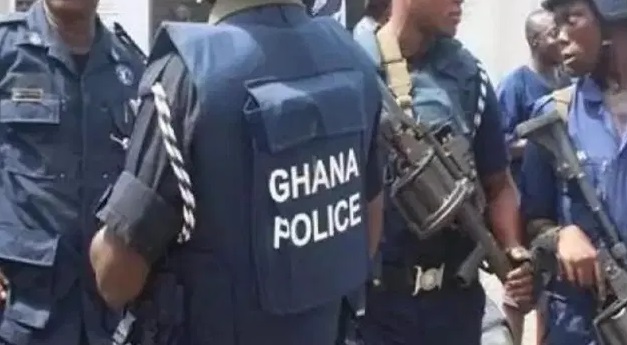 Some residents of the Tamale metropolis in the Northern region have allegedly been assaulted by police personnel for illegal connections in the area.

Staff of NEDCo were accompanied by police officers to arrest customers who are said to have been identified for illegal electricity connection.

The storming of the various communities including Nakpanzoo Nimafong ,Zujung among others in the Tamale metropolis caused fear and panic amongst residents.

Customers who were arrested at their homes were allegedly assaulted by the police officers.

A viral video sighted by DGN Online showed how customers who were alleged to have engaged in illegal connection being assaulted with objects and were physically manhandled by police officers.

Residents who witnessed the incident described it as unfortunate adding that even if the culprits were guilty , they could have been punished in accordance with the law and not the police officers taking the law into their own hands.

They called the Inspector-General of Police,George Akuffo Dampare, Human Rights Organizations to condemn the assault and the arrest of police officers who assaulted the residents .

Some parts of Tamale metropolis has gained notoriety for illegal connection.

Officials of the Northern Electricity Distribution Company (NEDCo) have lamented severely that illegal connection has remained the bane of NEDCo’s success and the creeping canker of meter theft.