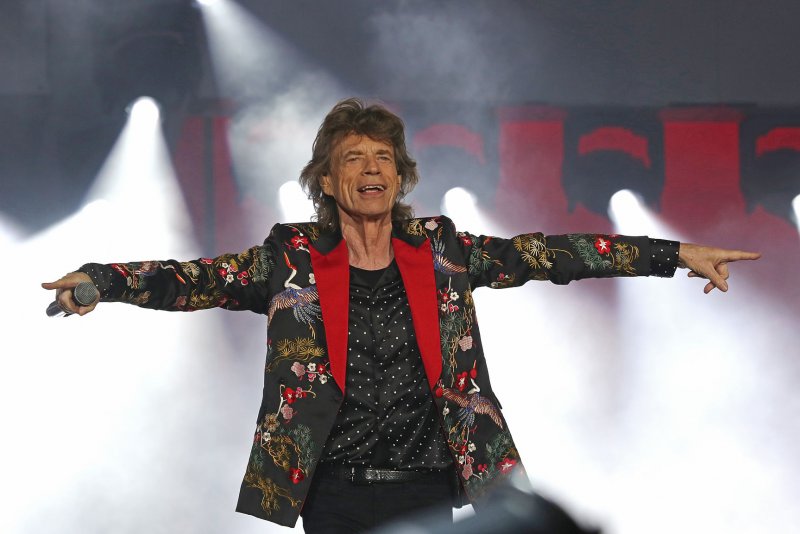 The retired professional ballerina, 34, posted a closeup photo Monday of Devereaux, her 4-year-old son with Jagger, 78.

The black and white picture shows Deveraux gazing down at the camera. Fans remarked on Deveraux’s resemblance to Jagger in the comments.

In addition, Jagger’s son Lucas, 22, commented on the post, calling Deveraux “The homie.”

Jagger and Hamrick have been dating since 2014.

Hamrick shared a family photo with Jagger and their son on Instagram following her birthday in July.

“Feeling all the love today. Thank you everyone for the wonderful messages,” she captioned the post.

Hamrick was a dancer at the American Ballet Theatre for 15 years, while Jagger is a singer best known as the frontman and a founding member of the Rolling Stones.