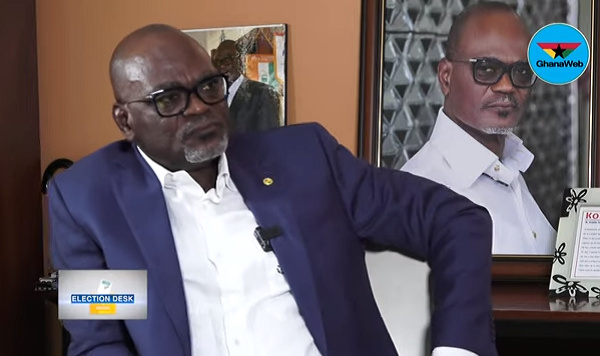 • The GFA is expected to name a new coach in days

Entrepreneur and philanthropist, Dr Kofi Amoah, has said Ghana should quit chasing trophies and rather rebuild football from the grassroots to the Black Stars.

In a September 20 tweet, he cautioned against the hiring of another expatriate to handle the Black Stars. The Ghana Football Association is widely expected to announce Serbian Milovan Rajevac as the new Black Stars manager.

“We Never Do the Right Thing Even When the Obvious is Staring at Us. The Great White Hope will also come n go, the insults will fly and our chest will be empty.

“Let’s use the huge funds chasing trophies to rebuild, from the grassroots to the black stars A lonely voice out there,” Dr Amoah’s tweet read.

The need for a new Black Stars coach came up when the GFA fired Charles Akonnor weeks ago after two World Cup qualifiers against Ethiopia in Cape Coast and against South Africa in Johannesburg. Ghana managed a 1 – 0 victory over the visiting Ethiopians but lost by a lone goal in Johannesburg.

There has been a sharp split over whether or not the GFA should hire a white coach and it is on record that President Nana Addo Dankwa Akufo-Addo’s preference is for a local coach.