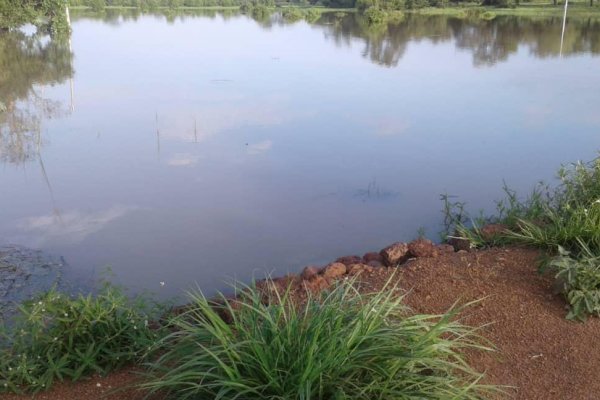 Wa, Sept. 21, GNA – The Labour-Intensive Public Works (LIPW) of the Ghana Productive Safety Net Project (GPSNP), has directly benefited 7,329 people within the Wa Zonal Coordinating Office.
Mrs Cedonia Dere, the Wa Zonal Coordinator of the GPSNP, told the Ghana News Agency in Wa that as at September 13, 2021, a total of GH¢126,871,45.00 had been paid to individuals in the community comprising 2,375 men and 4,954 women for providing labour.
The GPSNP is a Social Protection intervention of the government of Ghana, with funding support from the World Bank towards the nation’s commitment to strengthening social protection systems and improving the ability of poor and vulnerable people to be productive.
Under the initiative, community members were made to implement projects such as dam construction, roads rehabilitation as well as nurse and raise cashew plantations and receive payment from the project funds as labour.
“The Ghana Productive Safety Net Projects’ target is to benefit at least 60 per cent of women in the project communities.
“Instead of allowing the money to be used to hire equipment to construct the dams and roads, we rather employ the labour of the community members (beneficiaries) because we want to put that money into the pockets of these poor and vulnerable community members,” she explained.
The LIPW projects were in three categories: rehabilitation of feeder roads, construction of dams and establishment of Cashew Plantations and Nurseries (Climate Change Mitigation Intervention).
The Wa Zone comprised the eleven districts and municipalities in the Upper West Region and three districts in the Savannah Region.
Mrs Cedonia said 59 projects were executed in 59 communities across the 14 districts and municipalities in the operational zone.
They were currently executing in 47 communities in the Upper West Region and twelve communities in the Savannah Region.
Mr Solomon Dawutey, the Wa Zonal Engineer, indicated that aside the long-term benefits of the facilities to the communities, the individual beneficiaries lived considerably descent lives, support their children’s education and cater for the health needs of their wards from the direct financial benefits they gained through their labour.
“The communities that previously did not have water now have water to do dry season farming, domestic use and for animals to drink, while others are now enjoying the benefits of access roads.
“Under the CCMI, we assist the MMDAs and communities to raise cashew seedlings, give some to interested farmers and give over 90 per cent to the Planting for Export and Rural Development (PERD) programme. The community now cultivates some acres and when they start fruiting, they will share the proceeds and use it for community development,” Mr Dawutey explained.
Communities such as Lam-Buu, Tuori, Ketuo, Nmanduanu, Ermong Yagra, Kunyiben, Nankpawie and Tousal in the Upper West Region, and Nakwabi, Yipala, Kakiase, Bole, Nokoyiiri, Saru and Sornyo communities in the Savannah Region benefited from the GPSNP.
Some residents of Meteo, a beneficiary community in the Wa West District, told the GNA that the dam would bring a great relief to them as they would be able to engage in dry season vegetable production.
Mr Seu Halidu, the Project Facilitator at the community, said their cattle would not have to move to other communities to drink water, while their youth would not also have to travel to other parts of the country to engage in illegal mining activities.
The dam embankment also serves as an access road linking Meteo to the rest of the district throughout the rainy season which hitherto was not possible.
GNA
- Advertisement -