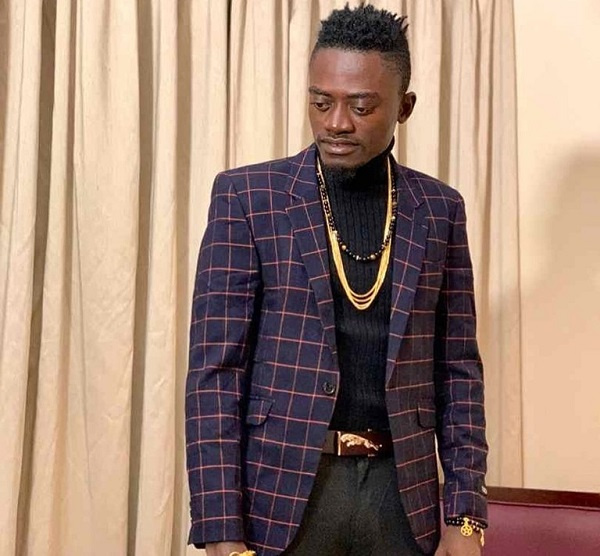 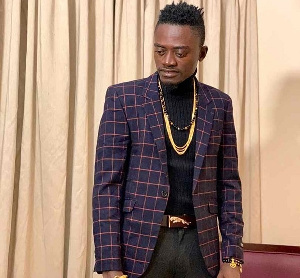 Kumawood actor, Kwadwo Nkansah Lilwin, has disclosed how he would have died if he had not quit his former profession as a chainsaw operator.

LilWin recounted an instance where he had a terrible accident during his days as a chainsaw operator which rendered him bedridden for five years.

In an interview with Hitz FM’s Andy Dosty on Monday, 20, September 2021, Lilwin said,

“before acting, I was a shoemaker. Then I added movie acting to it. Then I later went into carpentry, borehole and chainsaw operator which nearly killed me as I became bedridden for 5 years.”

Touching on rumours that he (LilWin) is arrogant and disrespectful, the Kumawood actor said his past struggles always humble him.

One can recall that scores of Ghanaian celebrities including Kwaku Manu and Maame Esi Forson have once described the actor as arrogant.