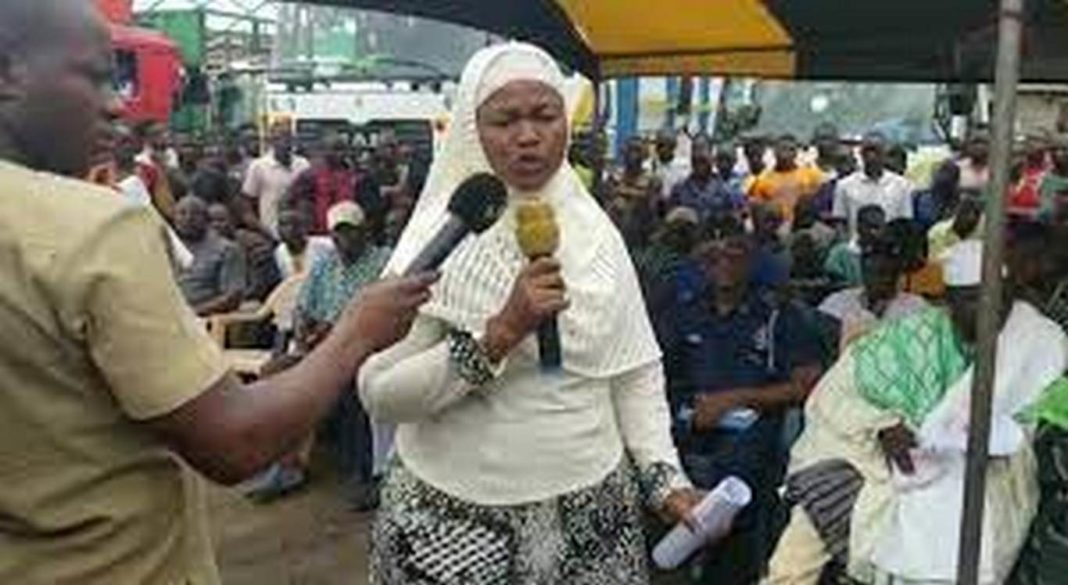 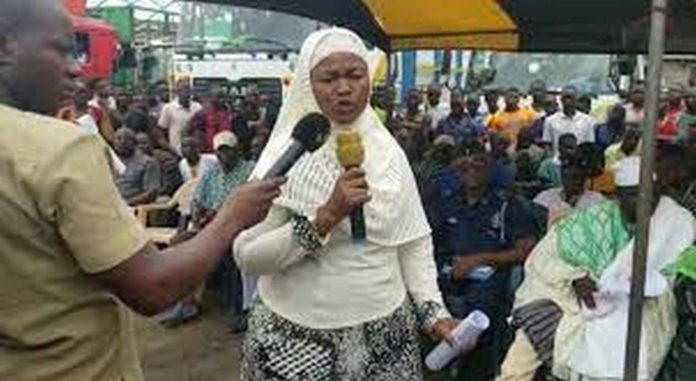 New Patriotic Party (NPP) Chairman for the Chereponi Constituency, Sulemana Aliu, has expressed his displeasure about the nomination of Hajia Zuweira, as the District Chief Executive (DCE).

According to Mr Aliu, despite the nominee being his niece, he cannot in any way support her for the job.

This, he explained, is due to her instability in the party and her dedication in the area.

“She is my sister’s daughter but I cannot support her because party business is different from family affairs and I can’t mix them.

“She left the party after her mother, who is National Democratic Congress, was given an appointment and her brother was made the Zoomlion Coordinator. She only rejoined in 2017 and I cannot fathom why she was appointed instead of SK Orlando who we all supported,” he disclosed on Adom FM’s Dwaso Nsem show, Monday.

Mr Aliu follows attacks on his household and the destruction of party office by some irate youth on Sunday over Hajia Zuweira’s nomination.

The youth started their agitation about three days ago, kicking against her appointment with the explanation that she joined the party recently.

But Mr Aliu says though he is not in support of the nominee, the action of the youth was wrong and must be condemned.

To him, their action only means they have no respect for him as the Chairman.

“I don’t care about whatever will happen since the youth decided to act their own way. I could have allowed them to hold a demo to express their displeasure or rallied the assemblymembers to vote against her but now I will just watch on,” he stated.