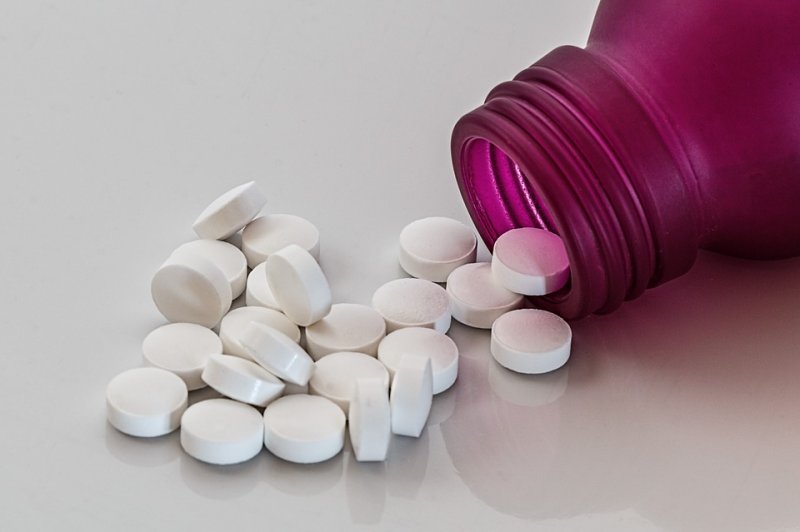 Sept. 16 (UPI) — Statins, the cholesterol-lowering drugs, may also help treat the symptoms of ulcerative colitis, a study published by the Journal of the American Medical Informatics Association found.

People with the inflammatory bowel disease, or IBD, who were taking statins saw about a 50% reduction in their risk for bowel surgery and hospitalization, the data showed.

In addition, ulcerative colitis patients who were taking statins were prescribed anti-inflammatory medications at a lower rate, suggesting that the cholesterol-lowering drugs managed their symptoms, the researchers said.

“Statins are generally safe enough that some doctors joke they should be put in the water,” study co-author Purvesh Khatri said in a press release.

However, “we need to validate the effects a bit more stringently” in additional studies before using the drugs to treat ulcerative colitis, said Khatri, associate professor of medicine and biomedical data science at Stanford University in Palo Alto, Calif.

Nearly 1 million people in the United States have ulcerative colitis, or UC, a chronic inflammatory bowel disease in which the inner lining of the large intestine becomes inflamed, according to the National Institute of Diabetes and Digestive and Kidney Diseases.

The inflammation and ulcers in the bowel caused by UC lead to symptoms such as abdominal pain, blood in the stool, constipation and fatigue.

Though not life-threatening, the condition can be severely debilitating, the institute says.

Most people with UC are treated with prescription anti-inflammatory drugs, which don’t always work, according to the institute.

They may also undergo a surgical procedure called a colectomy, which involves the surgical removal of part or all of the colon.

“About 30% of ulcerative colitis patients eventually have to undergo a colectomy as a last resort,” Khatri said.

“It’s a drastic measure — you’re removing part of your body,” he said.

For this study, Khatri and his colleagues analyzed genetic data for hundreds of patients with UC who had undergone a colon biopsy, a common practice that helps doctors diagnose the disease and its severity.

Specifically, they looked for certain gene “signatures,” or patterns of gene activity, that seemed to persist in most patients with the condition.

After identifying these genetic signatures for UC, researchers then sought to identify drugs that seemed to reverse them, and their effects.

They looked only at drugs that had been approved by the Food and Drug Administration so that, if they found a drug that worked, it could be administered to patients sooner.

They opted to not study the chemotherapy drugs, however, given the serious side effects associated with them, Khatri said.

Among the statins, atorvastatin, sold under the brand name Lipitor, was one of the top performers, according to the researchers.

In reviewing the health records of patients with UC, researchers found that those taking the statin had a lower rate of surgical treatment for UC, reduced need for anti-inflammatory medication and reduced risk for hospitalization, compared with those not taking the drug.

While it’s not entirely known how statins quell symptoms of UC, the drugs are known to have some anti-inflammatory properties, according to Khatri.

“At this point, one could argue that this data shows a strong enough connection to start prescribing statins for ulcerative colitis,” Khatri said.

“I think we’re almost there,” he said.