I ‘fear’ the unseen guys behind this appeal – Tereo Marghuy 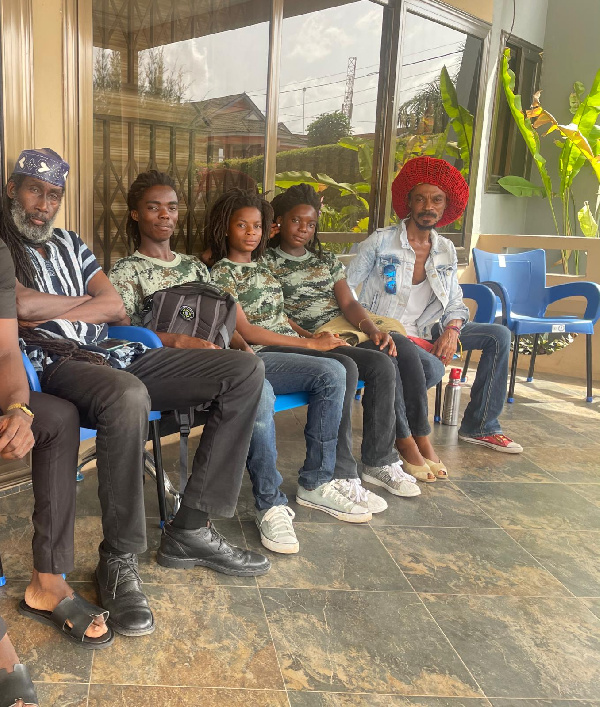 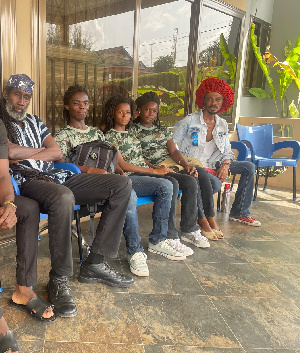 He says his son is not disturbed by the happenings around his admission to Achimota.

Father of one of the young men who were at the centre of the enrollment scandal at the Achimota School, Tereo Marhguy, says while he is satisfied with the mental state of his son in Achimota, he is particularly concerned about the “unseen guys pulling the strings” for the appeal in court.

He shares that his son seems not to be disturbed by the happenings around his admission to Achimota.

However, he believes those influencing the appeal of the case are more dangerous and should be feared.

In an interview with Samuel Eshun on the Happy Morning Show, he stated: “My son feels welcomed on campus because when we got to the school, we were received warm-heartedly. The only thing I sometimes worry about is the board of directors or the brains behind or the unseen guys who are pulling the strings. They are the people I am afraid of now.

This is because if they are able to raise the issue up again at all costs to reverse the whole situation, then it is a serious situation.

But Tyrone hasn’t complained of anything. I have asked him several times and he says everything is cool and some of the classmates are friends with him and we are also friends with some of the teachers.”

Achimota School and the Attorney-General’s office have filed an appeal challenging the High Court’s order for the school to admit dreadlock-wearing student, Tyrone Marhguy.

According to the school, the court among others erred by indicating that the rules and regulations of Achimota School with regard to ensuring uniformity in appearance is unlawful and interferes with the manifestation of one’s religious rights.

The school, therefore, urged the Appeals Court to set the entire judgment that orders it to admit the student aside, and the plaintiff ordered to comply with the school’s regulations if he chooses to be a student of the school.

Meanwhile, the Attorney-General’s office has also filed an appeal on the case, asking the court to uphold Achimota School’s arguments and rule in favour of the school.