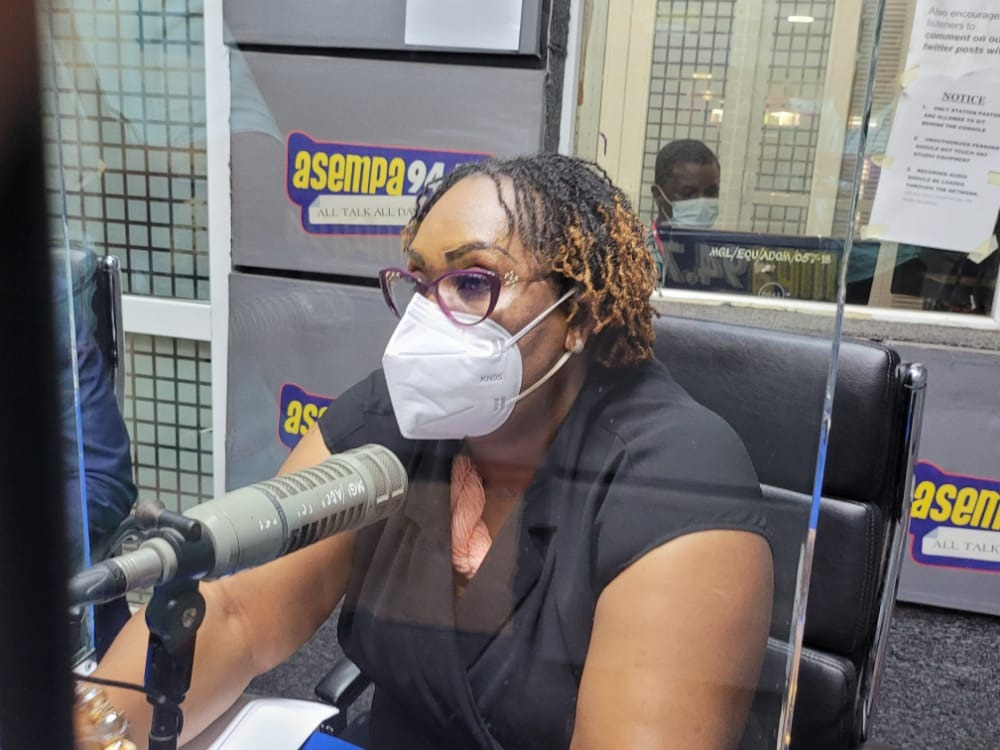 The government has suspended the supply of premix fuel to some four landing beaches in the Central Region.

The affected areas are British Komenda, Moree, Abandze and Dago.

The National Premix Fuel Secretariat of the Ministry of Fisheries and Aquaculture  Development, in a statement, said the suspension follows a directive from the sector minister, Mrs Mavis Hawa Koomson.

The statement, signed by the administrator, Nana Abrokwa A. Asare, said it is a punitive measure for light fishing and other illegal fishing practices perpetuated by fishermen in such areas after the closed season.

“Light fishing and other illegal fishing activities perpetuated by fishermen are viewed seriously by the Ministry of Fisheries and Aquaculture Development (MOFAD) and its agencies because of their negative impacts on marine stock and industry growth.

“The National Prernix Fuel Secretariat and indeed MOFAD is aware that Premix Fuel, which is subsidised by Government funding, is regrettably used to fuel generators for the illicit practice of light fishing,” part of the statement read.

The statement added that the suspension is indefinite.