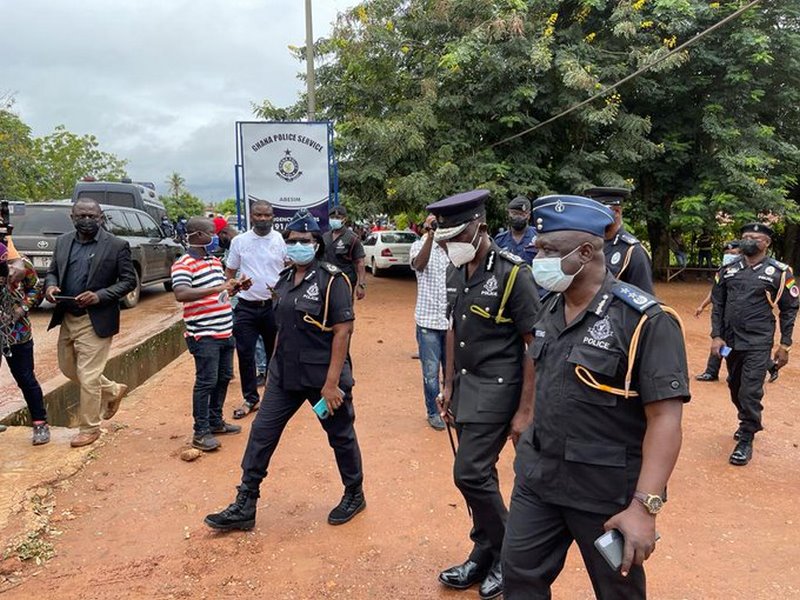 Richard Appiah, 28, alleged to have murdered two children at Abesim in the Bono Region, made his second appearance at the Kaneshie District Court today.

In court on Wednesday, September 15, the prosecutor, Chief Inspector Lawrence Anane, told the court that, the post-mortem on the two bodies have been conducted.

According to the Prosecutor, they are waiting for the full examination report from the medical officer to enable them forward the duplicate docket to the Attorney General’s office for advice.

To this end, the prosecutor prayed the court for a short adjournment to enable them to wrap up their report.

The magistrate, Her Worship Ama Adomako Kwakye, after listening to the Prosecutor, remanded the suspect for further two weeks.

The case has been adjourned to October 5.

The accused person was present in court but without a lawyer.

Suspect Appiah is alleged to have murdered the boys and also kept some of their body parts in a fridge in his house.

Though the charges and the facts were read to him in open court on August 26, when he first appeared, his plea was not taken.

We haven’t opened applications for award of scholarships

Excerpts of the Ejura report recommendations according to TV3 sources