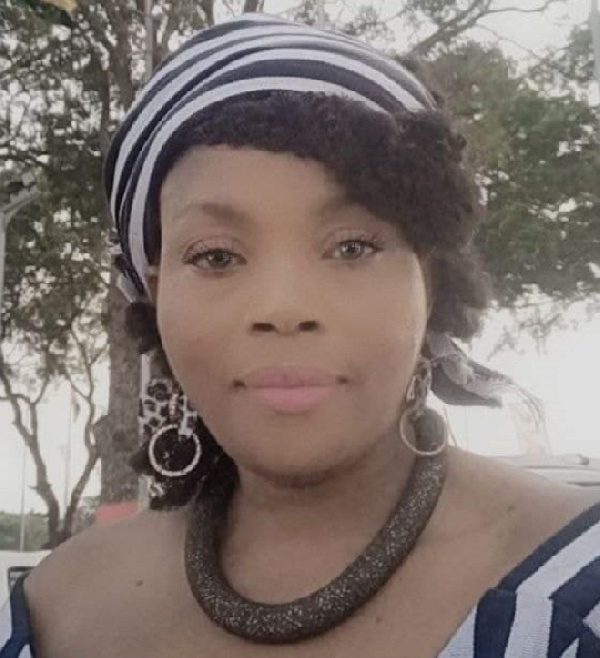 The internal wrangling of the Peoples National Convention (PNC) continues to deepen with a latest move by the party leadership aimed at putting its embattled General Secretary, Janet Nabila, in trouble with the law.

In a letter addressed to the Inspector General of Police and made available to GhanaWeb under the title, ‘Petition Over Threats of Violence, Harm, Treason And Acts of Terrorism By Ms. Janet Nabla,’ the PNC has asked the police to investigate her over her claims that she has terrorists at her disposal.

In an earlier report, Janet Nabla said she will not be cowed into silence after she was suspended by the party.

She claimed to have boys from Walewale who could terrorize the party.

“Today, I am at the police station, I am doing the right thing to follow the processes. If the police are not ready to help me, I will take matters into my own hands.

“Those small, small boys that he has, I have boys from Walewale who are well-built, macho. They are terrorists and they can terrorise this country and you will run into your rooms and won’t come out,” she said.

Reacting to this through their statement, the PNC said that these are threats that the police should not overlook.

“It is indeed true that Ms. Janet Nabla is from Walewale and was our Party General Secretary until her suspension by the Party on August 28th, 2021 for various acts of misconduct and insubordination. The PNC is a law-abiding political party and wishes to disassociate itself from the unfortunate comments of violence, hooliganism and terrorism acts promised to be visited on innocent people and our dear Republic by Ms Janet Nabla,” the statement read in part.

The statement, signed by Hidaya Sungjun Ibrahim, National Women’s Organiser, added that such threats could endanger the lives of women and children should this result in any form of violence.

They are therefore calling on the IGP to initiate investigations into the claims.

“As the leader of the Women’s Wing in the Party, I am therefore compelled to petition your outfit to invite Ms. Janet Nabla to assist in investigations over her threats to cause harm as well as her potentially treasonable comments under sections 17, 74 and 180 of our criminal offenses Act 1960 (Act 29) as well as under Article 19 (17) of our 1992 constitution.

“Attached below is an online headline link publication and necessary documents to assist you retrieve the threatful and potentially treasonable comments made by Ms. Janet Nabla to assist your investigation,” the statement said.