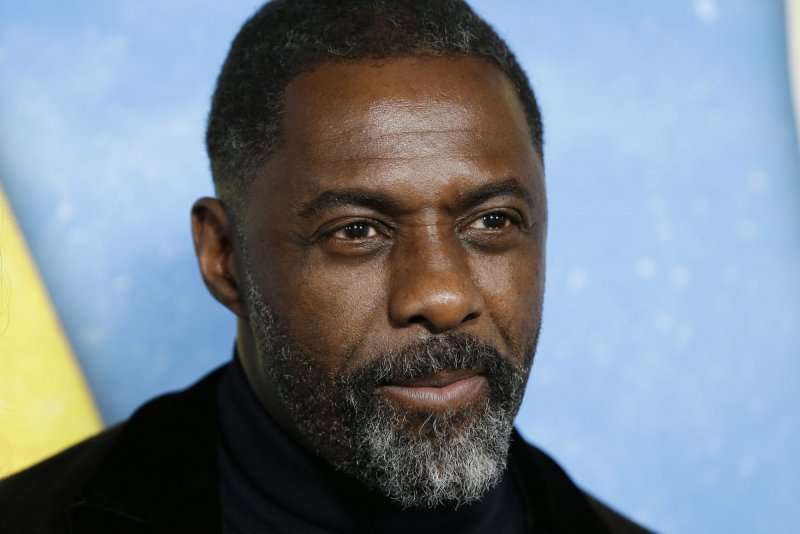 Cynthia Erivo and Andy Serkis will join Elba in the new film. Erivo will play a detective who is Luther’s nemesis, while Serkis will play a new villain, according to The Hollywood Reporter.

Luther has aired for five seasons on BBC One thus far. The series follows the titular John Luther, a brilliant Detective Chief Inspector who is willing to break rules and go down dark paths in the course of his work.

The Luther film hails from Netflix and the BBC. Jamie Payne, who directed Luther Season 5, will direct the movie. The project begins filming in November.

Elba and Cross will produce with Peter Chernin, Jenno Topping and David Ready.

Elba is also known for playing Heimdall in the Marvel Cinematic Universe. He most recently played Robert DuBois, aka Bloodsport, in the DC Extended Universe film The Suicide Squad.