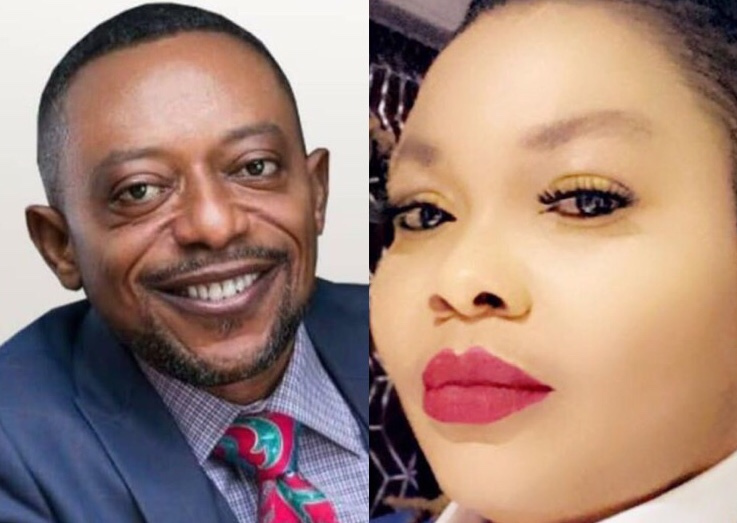 The Founder and Leader of the Glorious Word Power Ministries International Reverend Isaac Owusu Bempah, was yesterday denied bail and remanded in police custody by an Accra Circuit Court.

The controversial man of God was arraigned before the court by the Accra Regional Command of the Ghana Police Service after he was picked up on Sunday, September 12.

Owusu Bempah and three other members of his church were picked up for assaulting and injuring police officers deployed to cause their arrest.

Earlier on, Rev. Owusu Bempah had been seen in a viral video with men wielding and brandishing weapons at the house of Patricia Asiedu, popularly known as Nana Agradaa.

The scuffle with the police left the officers injured.

In a video going viral on social media, the now repented priestess is seen celebrating the arrest of her former friend who she once visited at his church whiles still a fetish priestess.

In the video, Agradaa is seen dancing her heart out to a Gospel song and her excitement could be attributed to the fact that she has finally defeated Owusu Bempah.