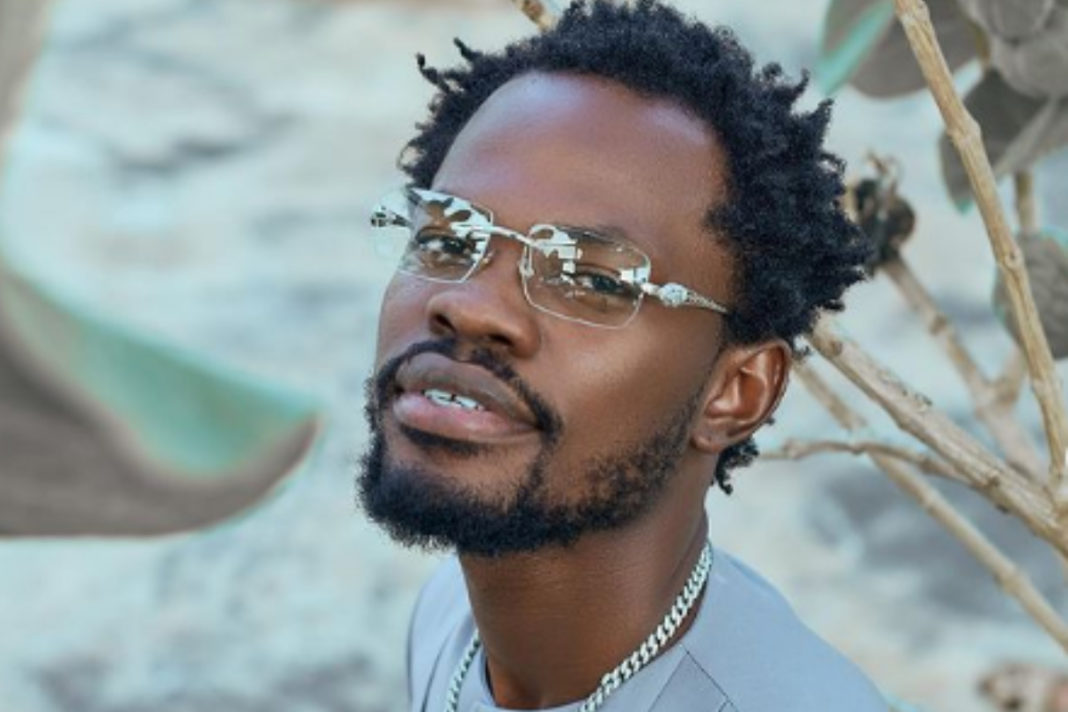 Ghanaian Highlife sensation, Peter Fameyeh Bozah, popularly known as Fameye has stated that his haters will always hate him no matter what he does.

He said that he has maintained his silence for a very long time but this time, he feels he needs to address issues the way they are and make people understand his personality.

However, he said that he was in no way ridiculing poor people in his submissions but only wanted his critics to understand that he is not poor as they claim.

In other news, Ghanaian singer, Mr. Drew has refuted claims made on social media that he is in an intimate secret relationship with the Black Avenue Muzik signee, S3fa.

Recall, the two were caught in the same hotel room in London doing what most people will term as ‘adult stuff’. The video that surfaced on social media captured the two jamming to their recent collabo song “E choke”.

The video has since sparked mixed reactions on the digital platform with allegations being made that the singers are involved in a secret intimate relationship they refuse to make known to the public.

Reacting to these allegations, Mr. Drew on the Daybreak Hitz show with Andy Dosty on Hitz FM debunked these claims by saying there is nothing more than friendship between him and S3fa.