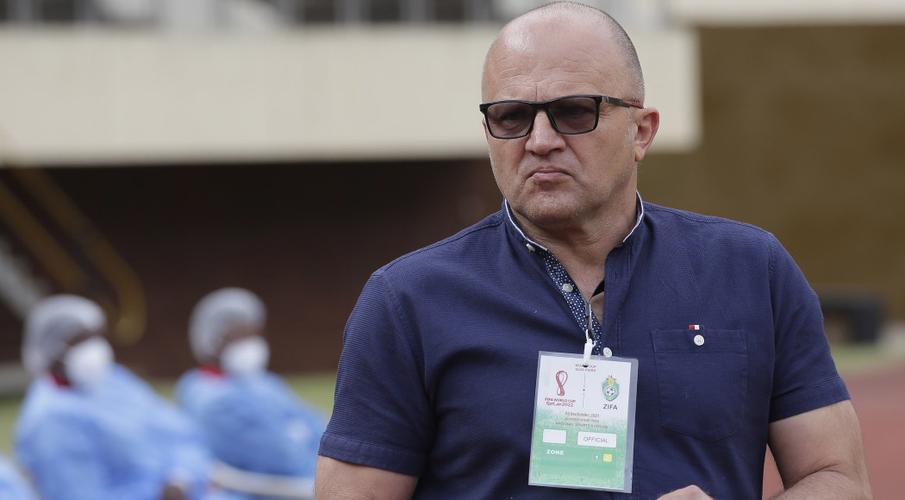 Croatian Zdravko Logarusic on Sunday became the second coaching casualty of 2022 World Cup group-phase qualifying matches in Africa when he was fired by Zimbabwe.

The 55-year-old paid the price for the Warriors’ poor start in group G this month with a 0-0 home draw against South Africa followed by a 1-0 away loss to Ethiopia, leaving them bottom of the table.

A national football association statement said: “It would like to inform the football fraternity and the nation at large that it has amicably parted ways with senior team coach Zdravko Logarusic.”

His exit follows that of Hossam el Badry, who was axed as coach of Egypt and replaced by former Real Madrid manager and Manchester United assistant Carlos Queiroz.

Criticism of Logarusic had grown since last January when Zimbabwe was beaten by Cameroon, Burkina Faso and Mali to make a humiliating early exit from the African Nations Championship.

Logarusic was hired by Zimbabwe last year, having taken outsiders Sudan to the 2018 semifinals of the African Nations Championship, a two-yearly competition for footballers playing in their country of birth.

Before moving to Sudan, the Croatian worked with clubs in his homeland, Germany, Australia, Ghana, Kenya, Tanzania and Angola.

Zimbabwe will play Ghana twice in October and South Africa and Ethiopia the following month in other World Cup qualifiers.

They then prepare for the delayed 2021 Africa Cup of Nations from 9 January in Cameroon, facing Senegal, Guinea and Malawi in group B.