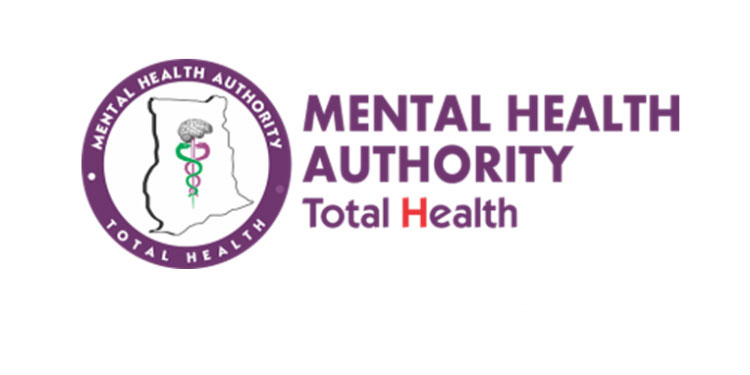 Between Idiomatic And Idiotic Expressions

The Mental Health Authority (MHA) is seeking the support of corporate bodies especially telecommunication companies for the establishment of a suicide prevention call centre.

The request sounds weird and surreal for those who do not find such a centre necessary and they are many. For such persons their knowledge of mental health and what this can lead to is limited or even non-existent.

We are excited that the MHA has embarked upon this campaign a request which is indicative of the authority’s budgetary constraint.

In the past couple of years or so instances of suicide have been on the ascendancy. The law enforcement department especially was badly hit by the worrying phenomenon.

Many could not comprehend the issue because mental health is something beyond many of us.

The symptoms leading to the decision to commit suicide can sometimes be detected although in some cases these are concealed.

Even when the symptoms become evident neighbours would not know what to do under the circumstances. It is for this reason that we find the campaign by the MHS encouraging and worth supporting by the media and other bodies whose involvement can register great dividends.

The Police Administration in the face of the worrying suicide trend in the law enforcement department has established a special unit to deal with the subject a project the MHA can play a crucial role in.

While we join the MHA in soliciting the support of corporate bodies especially telecommunication setups, we would be quick to ask that the health authority mount a consistent education and awareness programme for Ghanaians about the subject of mental health and what it entails.

Most Ghanaians as pointed out earlier, lack knowledge about mental health and the fact that it is curable and can afflict anybody. Like any other ailment victims of mental health should not be stigmatized.

Without the appropriate basic knowledge when symptoms of mental health some of which can lead to suicide or even murder, show up, neighbours would be in a quandary, not knowing what to do.

In some communities alerting mental health personnel can result in family brawls. Daring to point out that a person is suffering from mental health and requires intervention is something most persons would rather avoid of the repercussions that can engender in the family and the community as a whole.

The long term effect of being stigmatized even after mental health treatment is something we need to tackle as a people.

Those who murder their spouses and commit suicides should have gone through mental health challenges the symptoms of which could have been noticeable by persons with basic knowledge about such matters.

There have been instances of juvenile suicides which trigger questions about what could have gone wrong to warrant the victims to go that way.

The MHA an important segment of the health delivery system in a modern setting should not continue to be in the backburner as we appear to be witnessing.

The authority requires all the necessary support to contribute towards a healthy society.

Depression, psychosis, schizophrenia, bipolar and others are all prevalent in our everyday urban lives especially management of which the specialists can handle when given the resources to do so. In our communities, mental health patients are ignored or dumped at prayer camps and chained to tree trumps.

Between Idiomatic And Idiotic Expressions

‘You epitomize failure and even botched simple calculation of electoral figures’