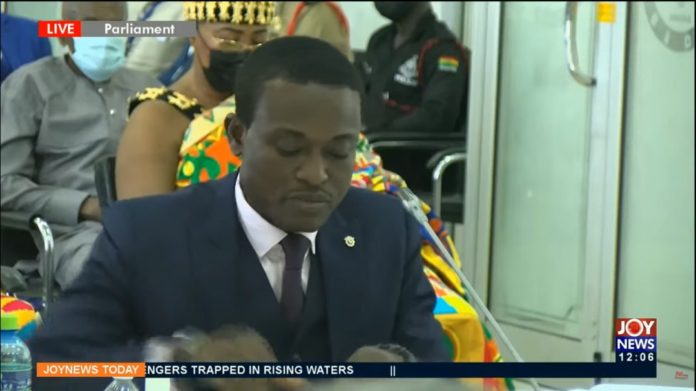 The Office of Special Prosecutor (OSP) has announced a toll-free number to enable Ghanaians to report corruption-related cases.

The post captured an artwork with the outfit’s logo and with the message Corruption kills; wake up boldly written on it.

The caption of the post was a clarion call for all Ghanaians to be a part of the solution to the menace which is deepening the country’s woes.

Many Ghanaians, who have sighted it, have commended the OSP for the initiative which they have described as a step in the right direction.

NDC not a serious entity; we’ll defeat them again in 2024 simple