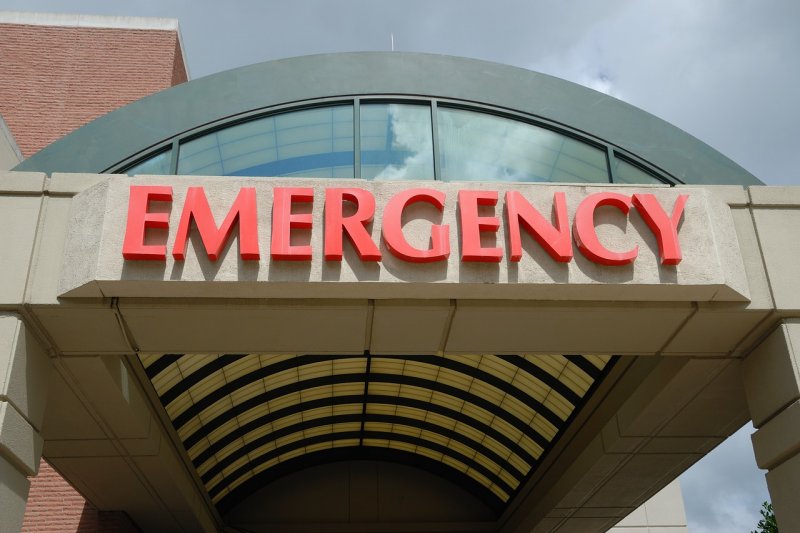 Sept. 13 (UPI) — Black children and teens were 80% more likely than their White peers to be physically restrained in a New England hospital system’s emergency rooms due to behavioral concerns, according to a study published Monday by JAMA Pediatrics.

Over an eight-year period, Black patients accounted for nearly 40% of young patients for whom restraints were used in the ER at the hospital system, the data showed.

In comparison, White patients made up just under 38% and Hispanic patients accounted for 19%.

Sixty-two percent of the national population is White, while 17% is Hispanic and 13% is Black, according to the U.S. census.

Based on previous analysis by the same researchers, the treatment may not be all that uncommon.

“Sadly, this is evidence of structural racism within the healthcare system,” said Nash, part of the National Clinician Scholars Program at Yale University in New Haven, Conn.

Physical restraints that bind patients to hospital beds, typically at their wrists and ankles, are recommended only in cases in which patients risk harming themselves, according to Nash and her colleagues.

A similar study of adult ER patients conducted by Nash’s colleagues at Yale and published earlier this year found that Black people were 13% more likely to be restrained than White people.

Both studies concluded that restraints are used in less than 1% of ER patients, regardless of age and race or ethnic origin.

For this study, Nash and her colleagues analyzed data on more than 550,000 ER visits involving children at an unnamed New England hospital system over an eight-year period between 2013 and 2020.

Just over 81% of those restrained were age 10 to 16, and roughly two-thirds were male.

More than 70% of the restrained patients were covered under Medicaid, while about 80% were admitted to the ER with a “behavioral health problem.”

Nearly three-fourths of the restrained patients were treated with medications used to treat mental health disorders and 44% had been diagnosed with such a condition before their arrival in the ER.

Based on population differences, the researchers calculated that young Black patients were 80% more likely to be restrained than White patients, while males were 95% more likely than females.

Also, patients on Medicaid were 28% more likely to be restrained than those covered by private insurance, according to the researchers.

Many of these children should not, however, have been sent to the emergency room, Nash said.

“We need to ask why children with behavioral health disorders are being sent to the [ER] in the first place,” she said.

In some cases, “this could be happening because the child’s school not understanding their needs, or not having the resources to meet them.”