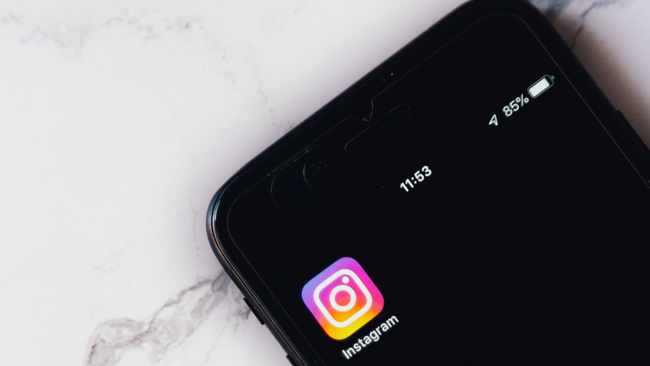 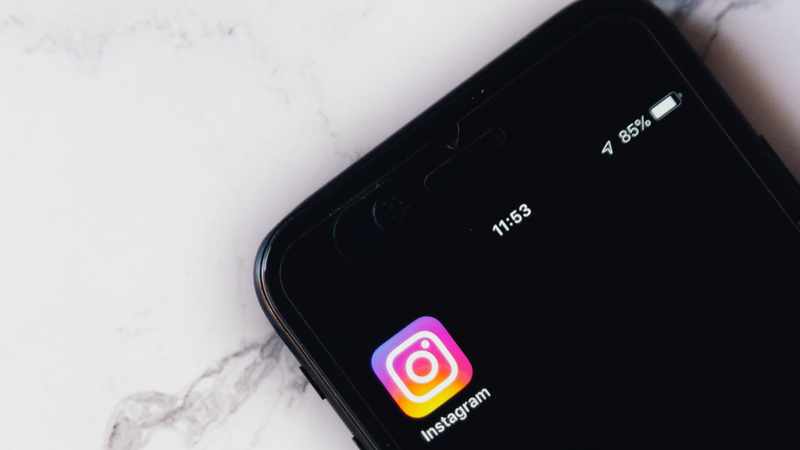 According to The Verge, “Favourites” will let users categorise their most important Instagram accounts (friends and creators) as their priorities so that the posts by these marked handles will land “higher” in the user’s feed.

Alessandro Paluzzi, a mobile developer, had first shared the update regarding this new feature on his Twitter handle.

If this feature sounds familiar, it’s because Instagram was testing a different “Favourites” feature back in 2017, which let users limit the exact audience for each post.

For example, one could share their wedding photo with just their designated favourites, rather than with their entire following.

However, the 2021 iteration of “Favourites” is about giving you more control over your feed by telling Instagram which accounts are most important to you.

Users generally follow a bunch of different brands and creators on their accounts, but they don’t necessarily prioritize their content on the same level as their closest friends and families.

As per The Verge, it’s unclear whether this “Favourites” feature will become an official feature at all or if it will change before it’s rolled out more broadly.

In the meantime, users just might see this feature in their account menu, just below “Close Friends”, a feature that lets you control who you share your Stories with.