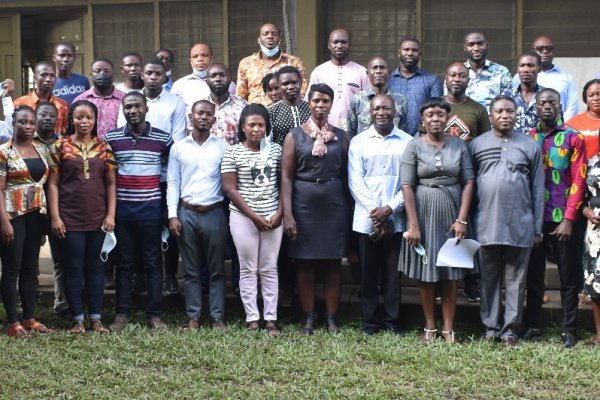 ghanammahttps://www.ghanamma.com
- Advertisement -
Bunso (E/R), Sept 12, GNA – Professor Paul Bosu, Deputy Director-General of Council for Scientific and Industrial Research Ghana (CSIR), has called for substantial investment in snail farming to position Ghana as the chief snail producer and supplier.
He said redirecting significant resources to develop and promote snail production would help Ghana penetrate the global market of snails, to derive the needed benefits, as snail farming required less capital as against other forms of animal rearing. 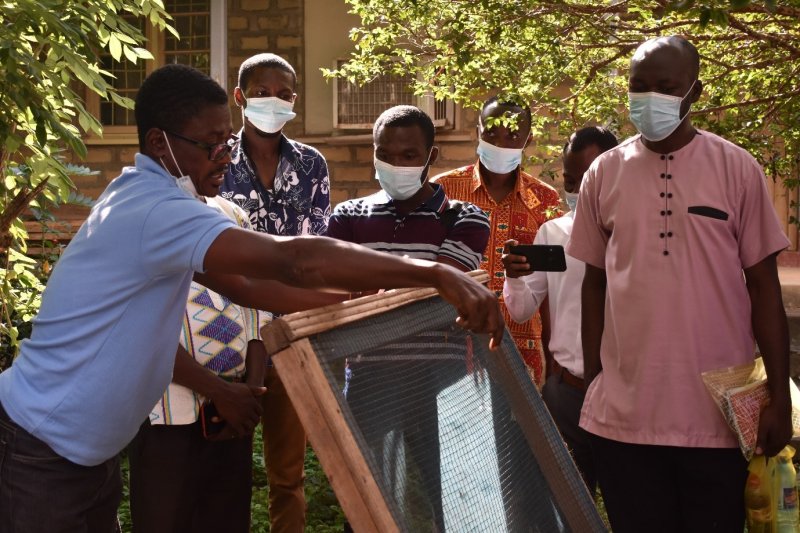 Prof Bosu made the call in an interview with journalists at the close of a day’s training in snail farming technology at Bunso in the Eastern Region, under the auspicious of CSIR-Forestry Research Institute of Ghana.
He encouraged Ghanaians to venture into high level, medium-to-large scale production of snails, because there was an already market, both locally and internationally, due to its delicacy and medicinal benefits. 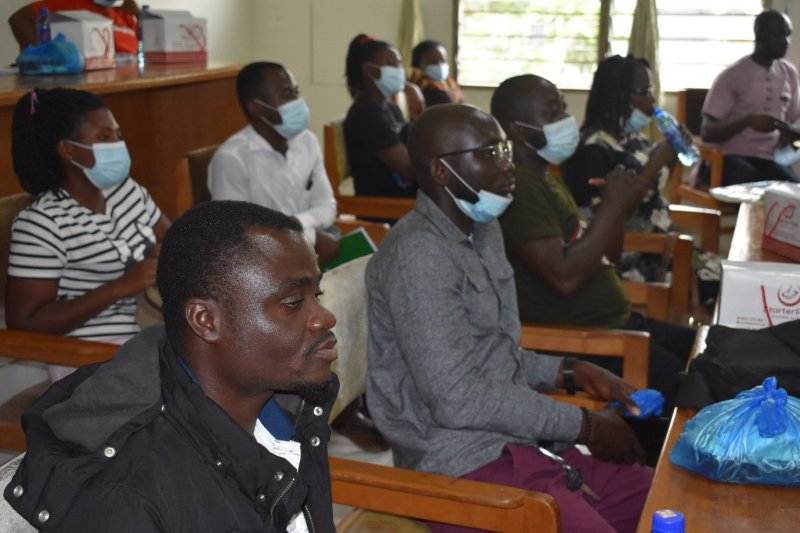 “Snail meat is not only enjoyed locally, there is a global market for it as well, though there are European snails and other types, but we also have our people in the diaspora who patronise the locally breed snails, the Achatina,” he stated.
He asked people to consider snail rearing in their backyard gardens where it could later be integrated, and others with small spaces in their homes could learn from it.

The training was aimed at equipping young people with the skills and knowledge of snail farming to help improve their livelihoods and boost snail production.
The staff of the National Youth Authority (NYA) in Koforidua, Agricultural Extension Agents and farmers from Bunso, attended the snail rearing session.
Prof Bosu noted that the time had come for much awareness to be created so that a lot of people could be trained to gain basic knowledge on how to rear snails.
He indicated that a combination of the awareness and the training would build the interest of people who would want to venture to see the need to invest it.
“Sometimes when you tell people to attend training on snail farming they will ask, [with] snails too, do we farm them, I thought we collect them from the bush or forest,” he said.
He also said, for some time now, his outfit had realised that many people were missing out on the taste of snails and especially the health benefits of being rich in protein, iron, calcium and low in fats.
The decline in snail numbers, he said, had caused it to be expensive, and that the snail population was decreasing due to human activities such as bushfires, deforestation and use of pesticides.
He said the good way to increase snail production to supplement what was harvested from the natural systems was by training people to venture into its production.
“I encourage the youth, even if you have a job and you are not making enough income, you can add snail farming, explore opportunities by acquiring knowledge to supplement your work or venture full time and probably this may end up being what will lead you to your dream,” he said.
Mr Kennedy Datuah, a Veterinary Officer and a participant, urged the youth to venture into snail farming because it required less finance to start and indicated that, everything in the agriculture chain had value in the market.
Another participant, Millicent Amevor from the National Youth Authority office in Koforidua, said before attending the training, she thought snail farming required no teaching, however after the training she had realised that if someone wanted to venture into snail production that person needed to go through the tutorial process to understand its production.
She explained that she never knew snail farming was such a lucrative business and expressed the desire to venture into snail rearing.
The participants were trained on snail biology and types, getting started with snail farming, breeding and management calendar, diseases and pests’ management, marketing and business development and finally visited the snail demonstration centre.
Snail rearing is considered a high profit-yielding farming venture when properly and professionally managed, and provides a cheap source of high-quality animal protein for human consumption.
- Advertisement -
Share
Facebook
Twitter
Pinterest
WhatsApp
Previous articleKim Kardashian rocks head-to-toe leather outfit to New York Fashion Week [Photos] » ™
Next article44-year-old fake police officer arrested
- Advertisement -