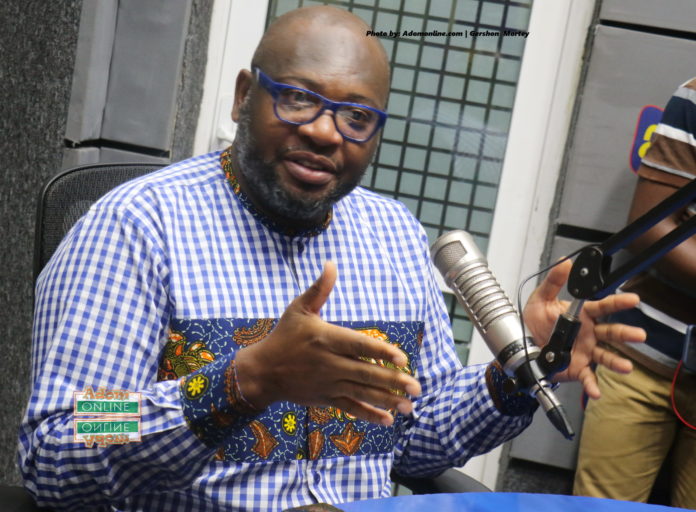 The Ghana senior national team suffered a 1-0 defeat to the Bafana Bafana at the FNB Stadium in Johannesburg in the 2022 Fifa World Cup qualifiers on Monday.

Following the defeat, several comments have been made with many calling for the sack of the head coach of the side, CK Akonnor.

However, Dr Abbey, speaking in an interview, reiterated that a meeting will be held by the hierarchy of the country’s football governing on Friday to make a decision but insisted nobody can rush the FA to make decisions.

“We went to play a match and it did not go well with us and the team arrived on Tuesday,” he told Asempa FM on the Ultimate Sports Show.

“The GFA has fixed Friday for a meeting so what is the big deal about it?

“Everybody has the chance to discuss the game and nothing stops anybody from discussing the game but nobody can rush the GFA into doing anything.

“People must take their time and cool heads must prevail. We have to take our time and analyse the situation properly.

“It is not a panic situation and nobody should press the panic button,” he added.

The Black Stars opened their qualifiers with a 1-0 win over Ethiopia at the Cape Coast Stadium.

Following the defeat against Hugo Broos’ side, Ghana sits 2nd with three points and will resume the qualifying campaign with a doubleheader against Zimbabwe next month.