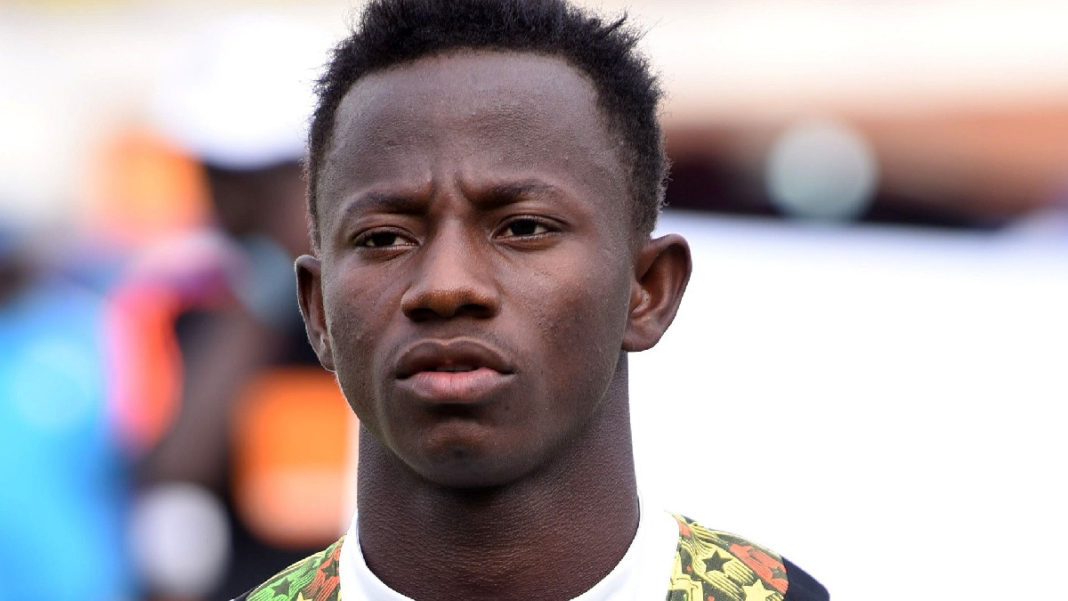 Crystal Palace man Jeffery Schlupp was substituted early on in the first half of the 2022 world cup qualifier against Ethiopia on Friday at the Cape Coast Stadium. German-born Kyereh came on to replace him.

Against Bafana Bafana on Monday C.K. Akonnor has a selection headache that is whether to start Wisla’s Yaw Yeboah or Steadfast FC and AFCON U20 winner Issahaku on the left-wing.

Yaw Yeboah has been in the news recently due to his performance for his club in Poland and particularly his magical goal that went viral.

Ghana will try to return to the global tournament when the tournament takes place in the Asian country of Qatar next year. CK Akonnor’s team travelled to South Africa to play on matchday two in Johannesburg on Monday in their attempt to qualify for their fourth World Cup appearance.

After missing the 2018 event in Russia, Ghana has set their sights on returning to the World Cup. The Black Stars reached the world showpiece in Germany 2006 where they were making their first appearance. They then went on to reach the Round of 16. They secured a qualification ticket for the South African 2010 edition.

This campaign saw them reach the quarter-finals, where they were defeated by Uruguay.

They made their third consecutive appearance at the 2014 World Cup in Brazil but they were forced to exit at the group stage for the first time.